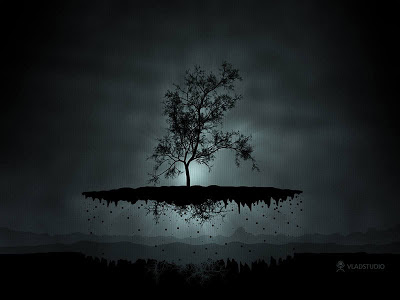 “Fruit of the Poisonous Tree.” Image from Derecho Penal y sociedad.
Cui bono? (Who benefits?)
The fall of the empire