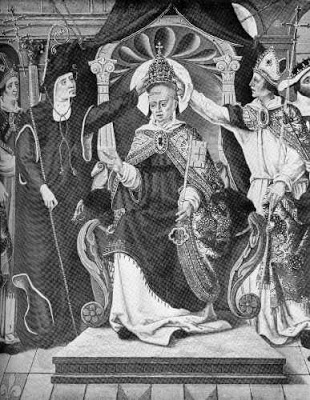 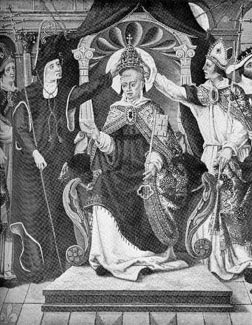 In 1294, Pope Celestine V issued a decree making it permissible for a Pope to resign. Then he resigned.

The church refused at that time to admit just how widespread the problem was. They told the world this was only a problem in America, and tried to blame it on America’s “permissive” society. Well, that excuse has been blown out of the water by recent revelations. It has now been revealed that the problem was just as widespread in other countries (like Ireland, Germany, etc.). It has become obvious now that this is a church problem, and not a problem with the countries in which the church is located.