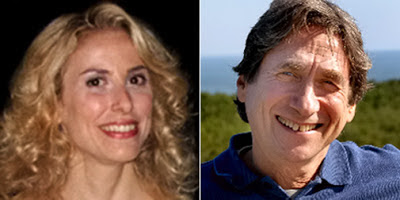 Texas Singer-songwriter, mystery writer, and social satirist Kinky Friedman of “Texas Jewboys” fame, said on Rag Radio Friday, October 19, 2012, that he’s seriously considering a second run for governor of Texas in 2014, this time as a Democrat. On the show, Kinky speculated about his political future, discussed his musical past and current “BiPolar World Tour,” discussed his experiences with musicians like Willie Nelson and Bob Dylan, his latest book, Roll Me Up and Smoke Me When I Die – written with Nelson – and his views on such topics as “political correctness” – a tenet that he has happily violated in the past. Kinky also performed three songs live during the show. Rag Radio is a syndicated radio show produced in the studios of KOOP-FM, a cooperatively-run, all-volunteer community radio station in Austin, Texas. You can listen to the podcast here.
Listen to Thorne Dreyer’s Rag Radio interview with Tova Andrea Wang and Harvey Wasserman here.