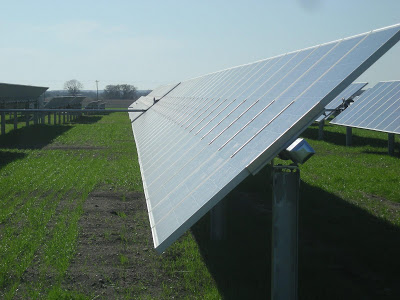 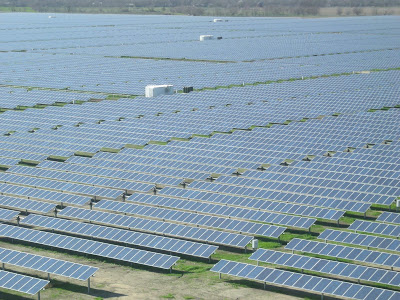 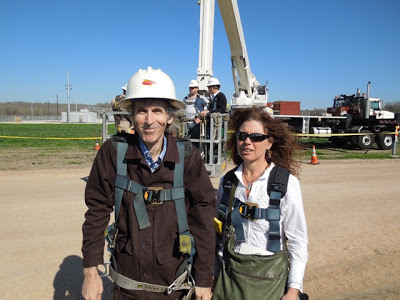 On Being Young and Crazy

AUSTIN — On Friday, Jan. 6, Austin officially commissioned its new 30 Megawatt Solar plant. It is one of the largest solar installations in the U.S. Austin and the environmental community in particular should be proud of this accomplishment.