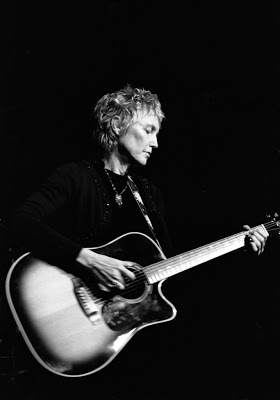 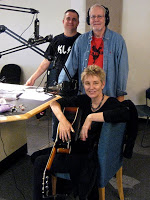 Eliza Gilkyson is also a political activist, involved with water conservation issues and the Worker’s Defense Project, which advocates rights for undocumented workers in the United States. In 2010, she co-founded 5604 MANOR, a community center in Austin that promotes political activism and community involvement around issues of race, patriarchy, and global injustice. In the past year, Eliza recorded two new albums: the Billboard-charting Red Horse and Roses at the End of Time, her first new solo recording in three years. 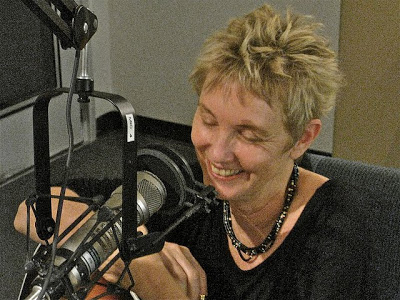 Eliza Gilkyson on Rag Radio. Above and inset photos by Carlos Lowry / The Rag Blog.