Owen is a lovable con man who helps pals out of jams, plots against slimy villains, and romances lovely ladies in this fine 1990-’91 series. 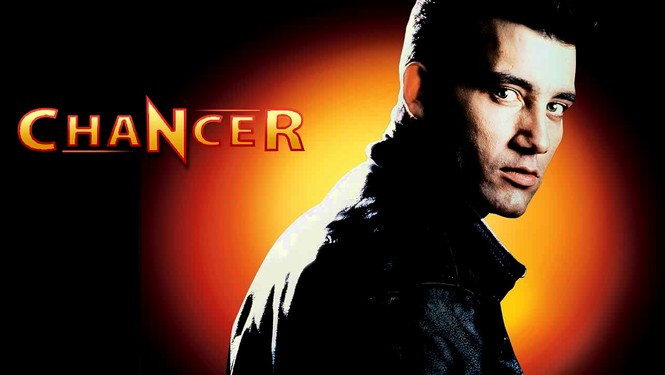 In 20 episodes, split into two series, all on Netflix, Chancer tells the adventures of likable con man and rogue Stephen Crane (Clive Owen) at the end of the yuppie eighties. When his under-the-table dealings get him fired from a London bank, Crane finds work managing the turnaround of a troubled automobile manufacturer. But no matter how desperately he tries to keep his checkered past hidden, it continues to hunt him down.

Crane, a smooth-talking, seriously shady financial wiz, is hounded by ex-employer James Blake (Leslie Phillips) and vicious rival Tom Franklyn (Peter Vaughan), but he manages to keep his many schemes afloat until his explosive secrets are revealed.

In Season 2, after spending six months in prison for insider trading, Stephen reverts to his real name, Derek Love, and searches for his ex-girlfriend Jo, intent on winning her back. Meanwhile, he teams up with former rival Piers to start a casino. In this final season, Derek cheats more people out of money, starts a new romance, competes with new rivals, and finds out surprising secrets from his past.

I had difficulty finding a full episode on You Tube, but here is a scene.

The cast of Chancer is truly outstanding. Clive Owen was Oscar-nominated for Closer and had 16 other wins and 17 more noms for works including Hemingway & Gellhorn, Children of Men, Gosford Park, and Inside Man. His 64 film credits include the outstanding film Croupier,  which I previously reviewed on The Rag Blog.

Owen’s oily nemesis is played by Leslie Phillips, who has 161 credits and three award wins and two noms for Venus. Clive’s rival, Peter Vaughn, one of my favorite Brit character actors, has an astonishing 217 credits; he earned two nominations for Our Friends in the North.

This was a very engaging drama with lots of interesting twists, and it was very apparent to my then-wife and me that Clive Owen was going to be a major talent. Watching this early effort of his is a major pleasure, which I highly recommend.