Alan Waldman :
14 songs and arias that have impacted my life

Being an atheist, I probably won’t have a funeral, but here’s what you can do to remember me. 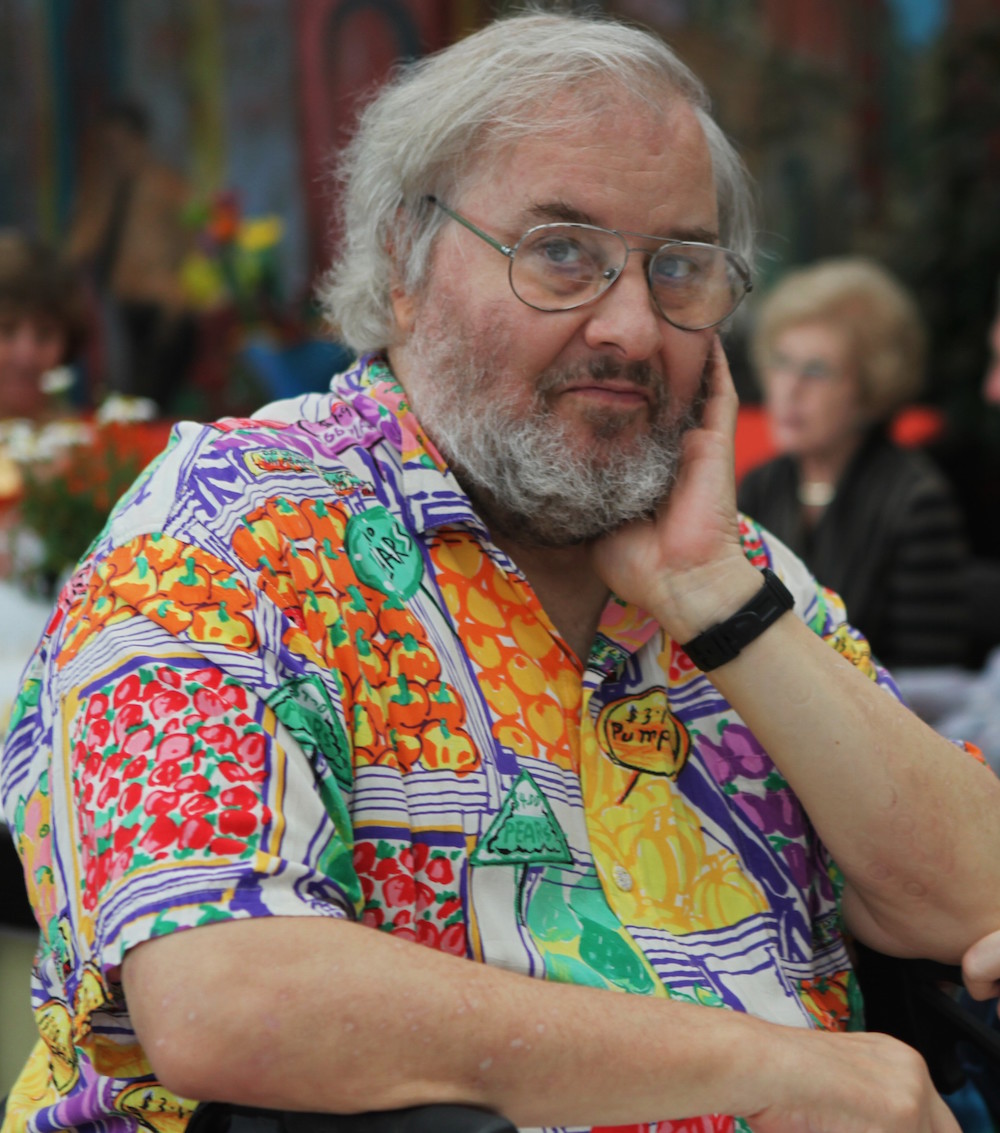 I have always detested guns. Recently my friend Tucker Teutsch, 73 year-old brother of Texas music icon Joe “King” Carasco,” accidentally shot himself to death. It got me thinking…

I last touched a gun 59 years ago when fellow 12-year-old Texas Jewboy Richard (pre-“Kinky”) Friedman and I shot little .22 rifles at paper targets at his parents’ childrens’ summer camp, Echo Hill Ranch, near Kerrville, Texas. It was fun, but I won’t touch one again.

For many years I have asked my wife Sharon to play two songs at my funeral: John Lennon’s Imagine, which perfectly expresses my world view, and Manfred Mann’s My Name is Jack, which is a delightful fantasy view from 1968 of how I thought I would like to have lived my life.

Over time I have listened to other wonderful songs that moved, amused. or otherwise stirred me and I told Sharon, “You can play that at my funeral too; I’d like to share that with everybody I love!” So the song list has grown.

Recently I have come to realize that being an atheist, unaffiliated with any house of worship, I am unlikely to have a funeral. And living in an obscure town, Corvallis, Oregon, far from my family and friends, few if any of them are likely to attend any memorial event of mine. So I have decided to make a few of my favorite pieces of music available to you now, if you’re interested. I believe and hope you will enjoy them.

JOHN LENNON: Imagine was the most profound and moving song of my lifetime, and I deeply agreed with every word of it.

MANFRED MANN: My Name is Jack. In 1968 I saw a freaky hippie film called You Are What You Eat, and one of its musical numbers was this song. For me it captured the wonderful dream/fantasy of living communally with many of my hippie friends in a fun house. I wept again playing it just now. I can’t find the original simply superb video from the film, but here is a crude reproduction that gives you the idea. It’s the lyrics that blow me away.

KIRI TE KANAWA: Chi il bel sogno di Doretta is the most beautiful piece of music I ever heard, rendered here by the loveliest voice I ever thrilled to, New Zealand diva Kiri Te Kanawa (who was an Irish-Maori foundling, raised by another Irish-Maori couple). When my father was dying in 1995, I flew to Houston to play this for him. I confess I played it for Sharon before I proposed to her to make sure she loved it too — and she did. Ironically it is from La Rondine a Viennese-style light operetta by my favorite opera composer, Puccini.

KIRI TE KANAWA: Art is Calling for Me, is a very funny aria in which Kiri spoofs prima donnas while still displaying some amazing operatic chops. This one is enormous fun, and I always adored it, as I did her.

JAMES TAYLOR: Mean Old Man is a fun song that was also very moving for me. I’m usually a happy chappie but I went into a depression in 2005. Sharon then left me and I lived alone in Sacramento for seven months until I cheered up (with the help of a shrink friend named Wes, and anti-depressant pills and a cat named Salem) and Sharon, thankfully, let me move back in with her in Los Angeles.

RANDY NEWMAN: Jolly Coppers on Parade. I have always loved Randy Newman, whom I consider rock’s greatest lyricist. I interviewed him on the phone once, and after a concert Sharon and I got to meet him. He’s one of my heroes. This year, 2015, lots of police across the U.S. are roughing up, hassling, and shooting unarmed black people — sparking the “Black Lives Matter” movement. Ironically, this has always been, and remains my favorite Newman ditty.

ALAN PARSONS PROJECT: Far Away from Home. For 30 years my favorite rock band has been the Alan Parsons Project. He is a stunning composer; the music is diverse and compelling and the band is without ego: dozens of people have been lead singer on their songs. It’s very hard to pick a favorite, but this one is quite remarkable: it starts out simply and then…

DONIZZETTI:  The Sextet from Lucia Di Lammermoore. My grandfather, Max Friedberg, loved this stirring sextet and frequently played it on his 78 rpm records. This great version features the legendary voices of Luciano Pavarotti (the greatest singer ever, I believe), Renee Fleming, Dolora Zajick, Marcello Giordani, Haijing Fu, and Paul Plishka. A stunner.

LES MISERABLES: One Day More. My Uncle Whiz used to say our family was so sentimental that we cry at TV commercials. That was true of me when I heard one for the film of Les Miz, my all-time favorite musical. Here’s my favorite of its many great numbers.

THE RETURN OF MARTIN GUERRE: Sleeping on our Own. The same geniuses who wrote Les Miz also created Martin Guerre, but when it came to New York from London, to my horror, they had deleted my favorite song, Sleeping on our Own, where three old women lament their husbands’ passing. It is all three: funny, naughty, and poignant. The original isn’t on YouTube, so this is an amateur vid, but at least you can get the great lyrics.

THE SCARLET PIMPERNEL: Only Love. I couldn’t believe it! When this beloved musical transferred from New York to L.A. it had been re-shaped, and they had deleted this — the best song, from it. (Apparently composer Frank Wildhorn later stuck it into a German-language musical, Affaire Mayerling that played in Vienna.)

TITANIC: Ladies Maid. I wept when I first heard this song on Broadway, again when it played in L.A., and just now when I found an amateur production version of it for you. For those of us of European extraction, it beautifully, achingly captures the aspirations of our ancestors as they crossed the Atlantic to America.

CANDIDE: Glitter and Be Gay. Leonard Bernstein, who composed the score for the musical West Side Story, also composed the lesser-known Candide. Parts of it are just weird, but other parts are wonderful. I conclude this concert with two very memorable songs from it. One of the most dazzling performances I ever saw (on TV) was Kristin Chenowith’s performance of “Glitter and be Gay,” which is not only vocally stunning, but also hysterically funny. In a boffo NYC production available on YouTube.

CANDIDE: Make Our Garden Grow. That stunning production ends with this magnificent finale.

I love scores more songs, arias, and show tunes, but that’s my funeral video concert list as of April 2016, when I (and high school pal and Rag Blog editor Thorne Dreyer) have attained the robust age of 70, in decent physical and mental health. Fortunately my mother is 91, a beloved aunt is a perky 98, and an uncle reached 100. On the other hand, dad died at 74 and my grandfathers passed away at 70 (!) and 56.

So this Rag Blog article, copied to my Facebook page and e-mail pals, will have to substitute for any memorial concert I might have envisioned. I hope you’ll listen to some or all of these truly remarkable musical treasures.

7 Responses to Alan Waldman :
14 songs and arias that have impacted my life