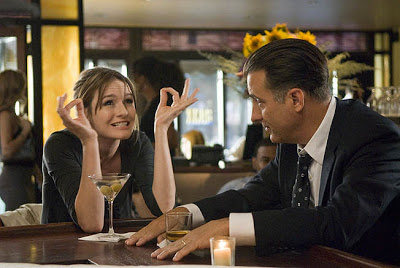 Many people believe The King’s Speech is the best film of 2010, but at this writing it has not come to my town, so I will consider it for next year’s list. Over the decades that I have been compiling my lists of favorites, they have ranged from 15 movies to 30.This year there were fewer good films, but then I went to theaters less and spent more time watching excellent older films on Netflix (see below). 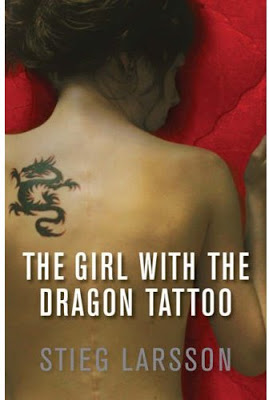 My wife Sharon and I Netflixed many good older films, including Elsa and Fred, For Roseanna, The Memory of a Killer, Understanding Betty, Boogie Man: The Lee Atwater Story, Charlie Chan in Reno, Vantage Point, The Assignment, Me and Orson Welles, Wasabi, James Taylor: A Musicares Tribute, Cream: Disraeli Gears, You Don’t Know Jack, Good Hair, Bill Maher: But I’m Not Wrong, Yoo Hoo Mrs. Goldberg, Sneakers, and Owl and the Sparrow.

We also enjoyed Netflixing lots of great (primarily British) TV. These recommendations are in addition to our perennial favorites, including the legendary comedies The Thin Blue Line, The Vicar of Dibley, Blackadder, Absolutely Fabulous, Fawlty Towers, League of Gentlemen, Not Going Out and Gavin & Stacey, and the great Brit mysteries, including A Touch of Frost, Midsomer Murders, Cracker, Inspector Morse (followed by Inspector Lewis), Poirot, Miss Marple, New Tricks, Inspector Lynley Mysteries, and Jonathan Creek.

We watched and enjoyed episodes of each of these Brit series in 2010: Trial & Retribution, The Rivals of Sherlock Holmes, Life on Mars, The Last Detective, The Commander, Wycliffe, and Judge John Deed.

We also thoroughly enjoyed the Brit series Desperate Romantics, about the Pre-Raphaelite Brotherhood, the Henry VIII saga The Tudors, the small-town comedy/drama Doc Martin, and episodes of the excellent U.S. series Damages, Nurse Jackie, The Job, and Leverage.