The film is a powerful testament to a movement that changed the course of history. 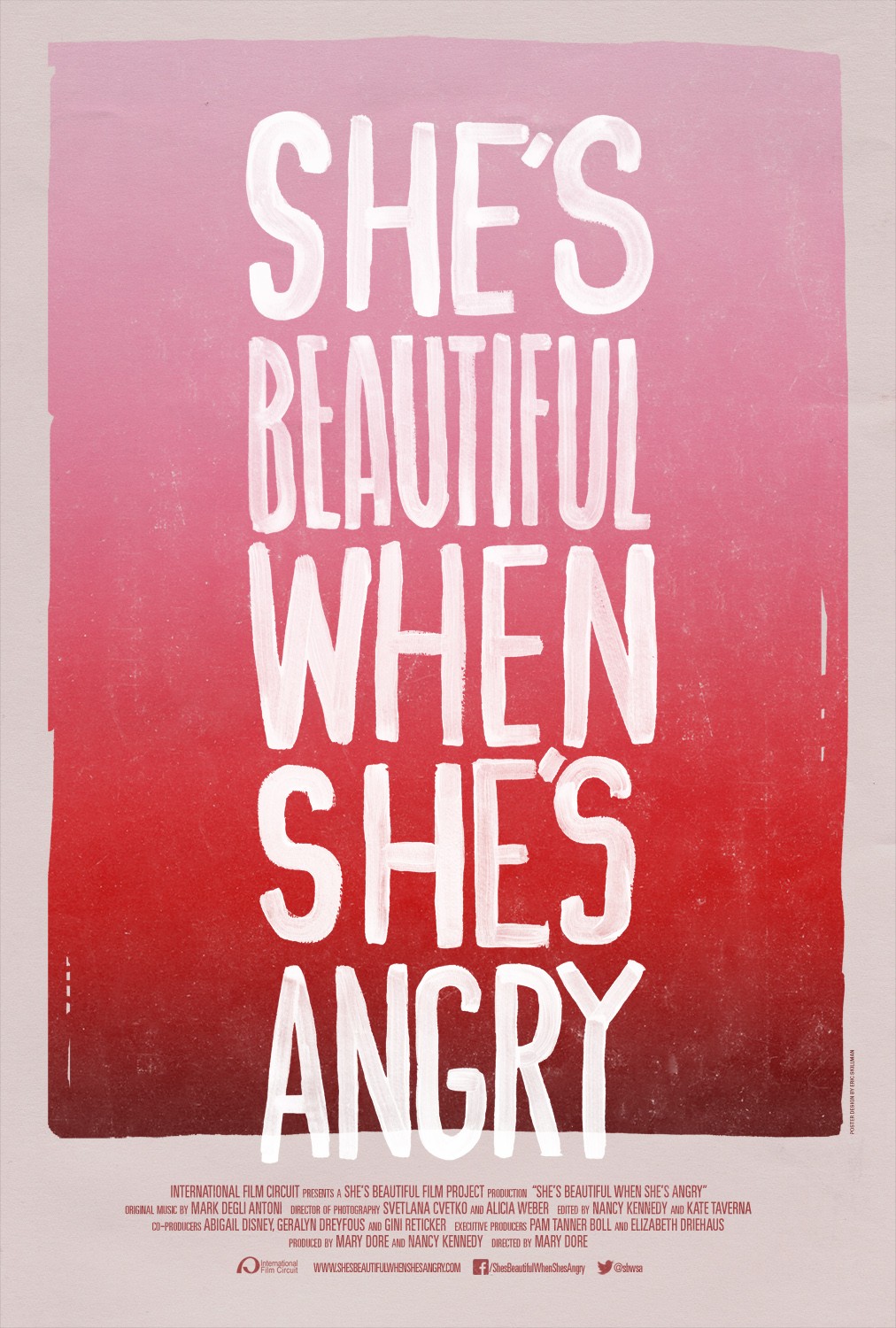 She’s Beautiful When She’s Angry can be seen at a special Austin screening March 4.

[UPDATE: As of Tuesday afternoon, two Wednesday screenings, including the one listed above at 8:10 p.m., have sold out. But the Violet Crown is in the process of adding another showing at 7 p.m., Thursday, March 5. The Violet Crown takes advance reservations at its website.]

AUSTIN — Three years ago filmmakers, Mary Dore and Nancy Kennedy came to Austin’s BookWoman where they showed a portion of the film they had in progress: She’s Beautiful When She’s Angry.

Financed in part by a Kickstarter campaign, the movie was released in 2014. It is finally in an Austin theater, the Violet Crown, for a limited March 4 screening. An earlier showing, scheduled for 7:45 p.m. the same evening, has already sold out, but the second showing, at 8:10, has remaining seats. The theater may respond to unmet demand by booking yet another screening if the 8:10 one sells out.

The official trailer begins on the steps of the Texas Capitol. Present day footage is joined with black and white images from 1966-1971 in a powerful testament to a movement that changed the course of history.

Critics at the Rotten Tomatoes aggregator site gave the film a 94% positive rating.

“One of the year’s best films, Mary Dore’s She’s Beautiful When She’s Angry is an urgent, illuminating dive into the headwaters of second-wave feminism, the movement that — no matter what its detractors insist — has given us the world in which we live.” – Alan Scherstuhl, Village Voice

“An exceptional chronicle, its mix of archival material and new interviews bristling with the energy and insight of one of the most important social movements of the 20th century.” – Sheri Linden, Los Angeles Times