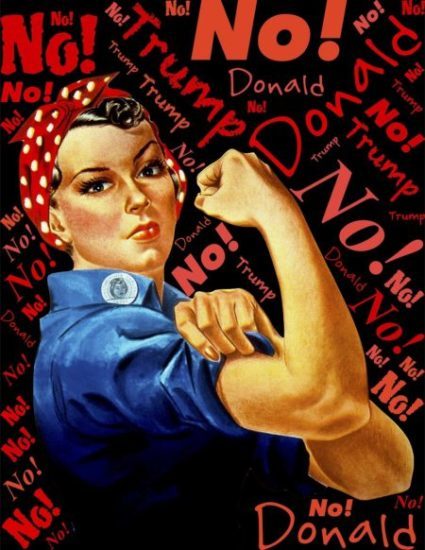 32 Responses to Alice Embree :
OPINION |We have a binary choice in November