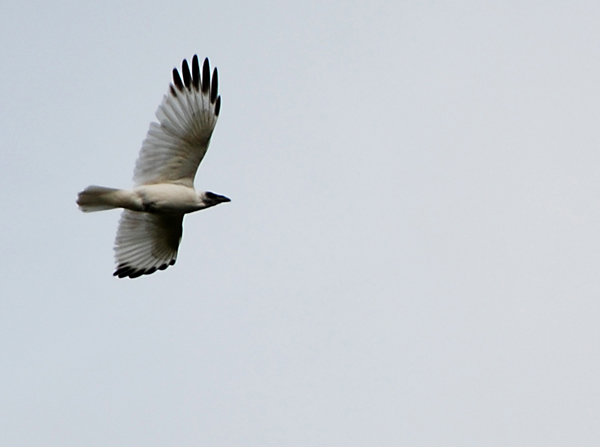 In a snow storm of silence, quiet wraps itself around her
a smothering blanket taming ghostly shadows that claim the night

So as not to drown in the chill of the soundless shore
she stuffs the suffocating Silence into a bottle
corks it, hurls it out to sea hoping to reach a willing soul

As soon as she set the bottle free, watched it
bobbing on the emancipating white capped waves
a lightning volt infuses her spine

Electricity snakes up her back, through her limbs and lungs
as she lets loose the scream — finally, after all that shutting up

She keens a plenty, her lament piercing the dark

Where silent snow had constrained her, choking back the shout
now the power in her blood spills out into the night, crimson roses
until the sun sings out her name in surges of light

[Alyce Guynn’s poetry appears in Feeding the Crow and Deal Me In, a book of her love poems illustrated by Jesse “Guitar” Taylor. A former reporter for the Austin American-Statesman in the ‘60s, Alyce never wrote for The Rag, but read it regularly. Alyce also works as an antitrust investigator.]