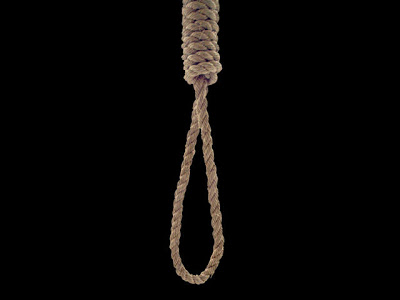 WACO — Baylor University officials said they are investigating an apparent noose hanging from a tree the day Barack Obama was elected the nation’s first black president.

“These events are deeply disturbing to us and are antithetical to the mission of Baylor University,” Garland said in a statement Wednesday. “We categorically denounce and will not tolerate racist acts of any kind on our campus.”

On Tuesday afternoon at the world’s largest Baptist university, some students notified officials that a rope resembling a noose was in a campus tree, Garland said. Campus police took the rope and are investigating.

“We believe that the incidents on our campus yesterday were irresponsible acts committed by a few individuals,” Garland said.

No students had been taken into custody as of Wednesday afternoon, Baylor spokeswoman Lori Fogleman said.