Bruce Jackson will be joined by the ‘San Antonio Four’ at La Peña’s opening of his Texas prison photography retrospective. 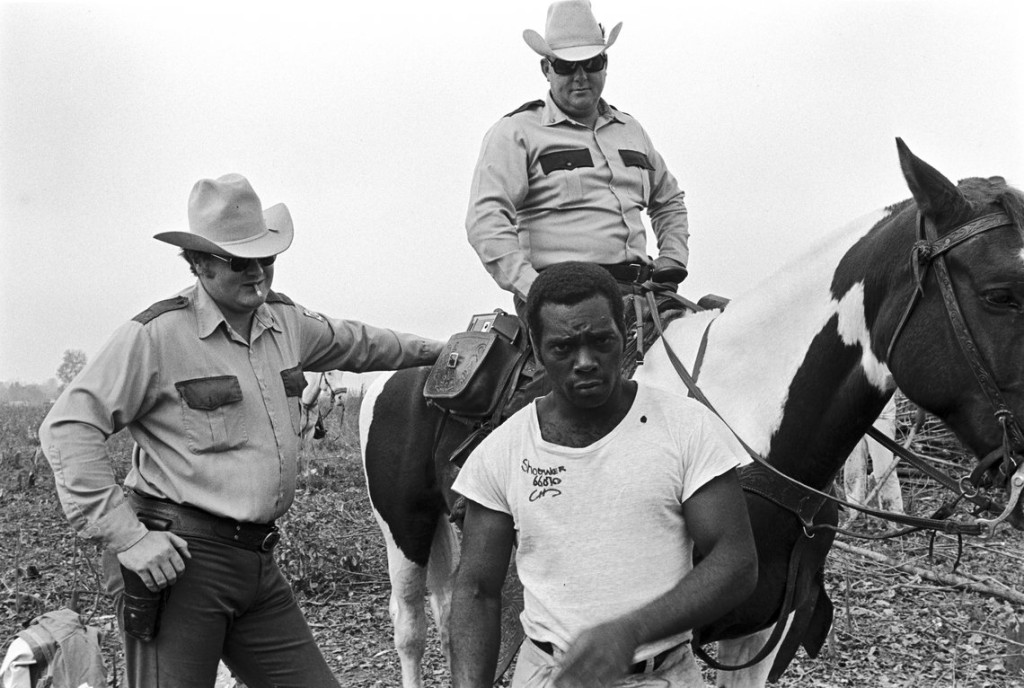 Bruce Jackson will be joined at the June 5 reception by the San Antonio Four — four women convicted in a 1994 child sexual abuse case who are now seeking exoneration in Texas courts — and several Texas prison exonorees. They will share their perspectives on prison reform initiatives.

At the reception, La Peña will screen on continuous loop two of Bruce Jackson’s historical films, African American Worksongs in a Texas Prison (1966), which he co-directed with folk singer Pete Seeger, and Death Row (1979), co-directed with Diana Christian, Jackson’s wife. 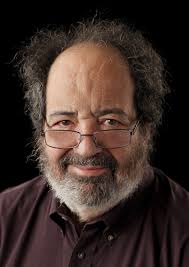 As recently as the 1970s, many inmates in Southern prisons lived and worked on prison farms that were not only modeled after the American slave plantation, but occupied former slave plantation lands. Bruce Jackson began visiting these prisons in the 1960s to study and record convict work songs and folk culture.

A renowned photographer, folklorist, and documentarian, Bruce Jackson is Professor of American Culture at the University of Buffalo. He has edited or authored 33 books, and has directed and produced five documentary films. He has been the recipient of a Guggenheim Fellowship, was nominated for a Grammy, was president of the American Folklore Society, and is a trustee of the Newport Folk Foundation.

The exhibit, curated by documentarian Debora S. Espquenazi, benefits the Innocence Project of Texas. Collaborators for this exhibit, which will hang through June 30, include the University of Texas Press, La Peña Gallery, and Humanities Texas.

Located at 327 Congress Ave. in Austin,  La Peña is open weekdays from 8-5 p.m. and Saturdays from 8-3. The June 5 opening reception is free and open to the public.