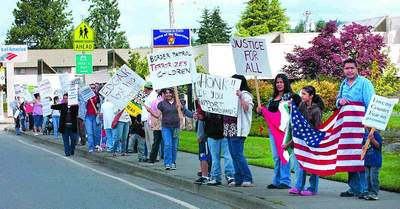 One Response to Border Patrol Busts Continue on Olympic Peninsula