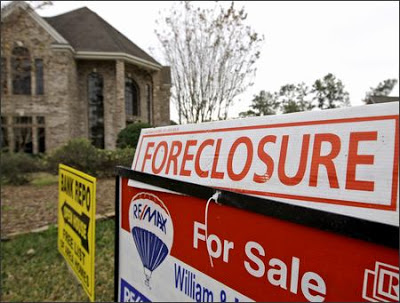 1 Response to FBI: ‘We Knew That the Mortgage-Brokerage Industry Was Corrupt.’