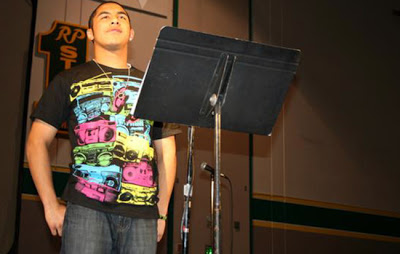 One Response to Greg Moses : The DREAM Act Should Set Hector Lopez Free