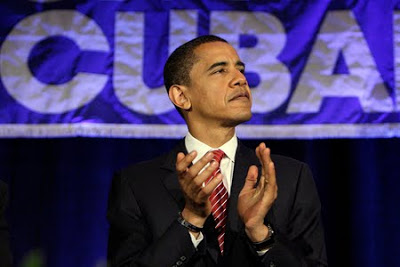 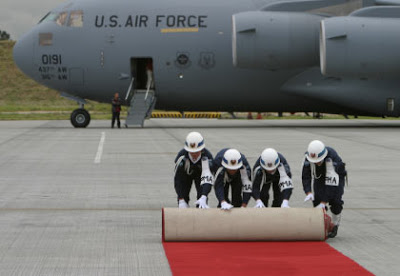 1 Response to Harry Targ : Obama and Latin America Just More of the Same