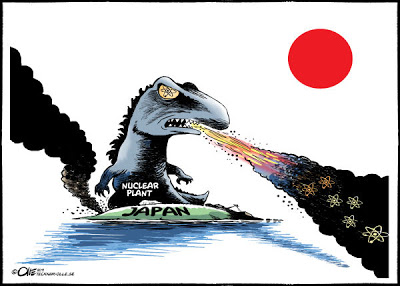 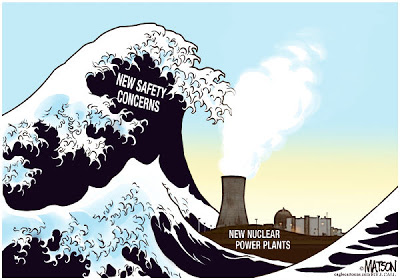 One Response to Harvey Wasserman : Countdown to Nuclear Disaster