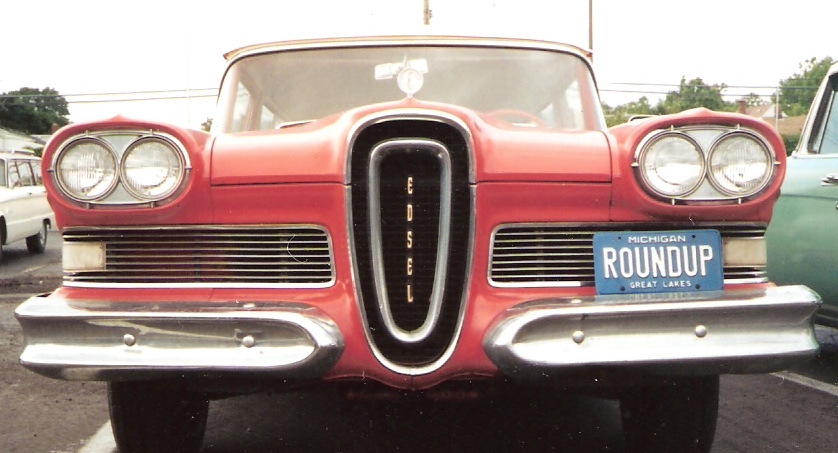 One Response to Henry Mecredy :
The Edsel tragedy