Posted on September 9, 2009 by Thorne Dreyer 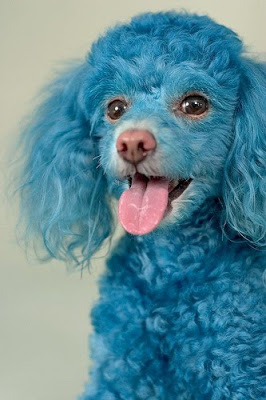 Listen up Democrats! If you don’t have or can’t find enough backbone to give the American people substantial health care reform that contains a public health insurance option, then don’t even bother asking for my support.

Once again, it looks like the Democrats are taking the left for granted. The Blue Dogs and others seem to think the left will have to support the Dems no matter what they do or fail to do. Those who believe this are badly mistaken.

I will be blunt. I have been disappointed with the Democrats since they regained power. But there is one issue that will determine how I vote in 2010 and 2012 — health care. It should be obvious to anyone that our health care system is badly broken. If the Democrats don’t pass real reform with the numerical advantage they currently hold, I cannot see any reason why I should continue to support them with my money, my blog and my vote (and I certainly won’t participate in any GOTV effort).

Baucus says he will help those who can’t afford health insurance by giving tax credits. I have to ask, how will getting a tax credit help the poor who don’t pay taxes? And how will fining them help them to buy insurance or get out of poverty? The only real answer for these people is a cheap public option for health insurance.

Since my retirement a couple of months ago, I have joined the ranks of the poor (and with my age and the poor job market, I see little chance to change that anytime soon). I make slightly less that $1600 a month. That will take care of my rent and bills since I don’t owe a lot, but how am I going to buy private health care insurance (especially with a pre-existing condition like diabetes)?

At current rates, private health insurance will cost me over half of my monthly income (if I can even get it at all). Then how am I going to pay rent, bills and eat? And don’t try to tell me a “co-op” will drive down insurance costs with competition. I’m not stupid. I’ve seen how competition did nothing but allow prices to rise for electricity, car and home insurance, and many other things (especially if you are mandated by the government to purchase those things).

Listen up Democrats! If you don’t have or can’t find enough backbone to give the American people substantial health care reform that contains a public health insurance option, then don’t even bother asking for my support. Real health care reform is your last chance to earn my support for the future (and I believe millions of others think the same).

I have never voted for a Republican (and never will), but I (and many others) are not afraid to vote for a third party. When we did it in the past, the Democrats fell from power. Don’t force us to do it again!