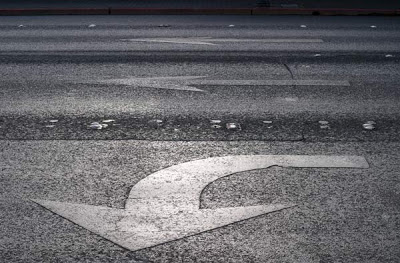 Privacy advocates meet with Obama’s people concerning online advertising and the use of behavioral research.
by Wendy Davis / December 17, 2008

“The overall message was that the Bush FTC gets an ‘F’ on privacy,” said Jeff Chester, executive director of the Center for Digital Democracy. “We’re expecting the Obama team to take a better approach.”

Chester, who two years ago filed a complaint with the FTC about online behavioral targeting, is pressing for new laws that would require marketers to seek Web users’ permission before tracking them for ad purposes.

Online ad executives and the Interactive Advertising Bureau have argued that the FTC should not restrict behavioral targeting because the practice does not harm consumers. Ad companies also say that behavioral targeting is often anonymous because they don’t collect names, addresses or other so-called personally identifiable information. Instead, companies track users anonymously via cookies as they go from site to site, compile profiles, and then serve ads to users based on their presumed interests.

But privacy advocates have questioned just how anonymous this type of targeting really is. They say that in some circumstances, it might be possible to identify specific individuals from detailed profile information.

“Behavioral tracking and targeting is actually deceptive on its face because consumers’ information is being collected by entities with whom they have no relationship, to whom they didn’t give their information, and for purposes of which they’re unaware,” said Susan Grant, director of consumer protection at the Consumer Federation of America.

Grant added that her organization was concerned that some consumers could face tangible consequences due to behavioral targeting. For instance, she said, companies could potentially use information gleaned from tracking people online to make different offers to different people.

“To say they’re non-starters is an understatement,” Dixon said.

The new NAI guidelines call for ad companies to refrain from collecting data about sensitive medical information or serving ads related to such information, unless consumers expressly consent. The prior guidelines said marketers should never collect such data if it was personally identifiable, but allowed them to do so if the information was anonymous and people could opt out.