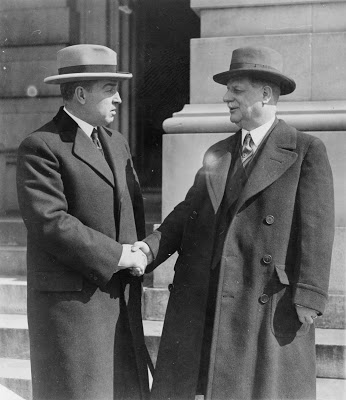 BAGHDAD – A Sunni legislator said on Monday that the security agreement to be signed between Baghdad and Washington would allow the latter to attack any country from Iraqi territories.

“The Iraqi-U.S. agreement contains several items that impinge upon the sovereignty of Iraq, including the right of the U.S. forces in Iraq to attack any nation and raid any Iraqi house and arrest people without prior permission from the Iraqi government,” Khalaf al-Alyan, a member of parliament from the Iraqi Accordance Front (IAF), told Aswat al-Iraq – Voices of Iraq – (VOI).

U.S. President George W. Bush had signed a declaration of principles with Iraqi Prime Minister Nouri al-Maliki on December 1, 2007. It was planned to be ratified on July 31, 2008 to be effective as of January 1, 2009.

“The agreement grants the United States the right to set up a large number of bases in Iraq, ranging between 50 and 58 bases,” said Alyan.

The IAF, which has 40 out of a total 275 seats, is the main bloc representing Arab Sunnis in the country’s political process.

Meanwhile, Labid Abbawi, the undersecretary for foreign affairs, denied that the agreement contained an item allowing U.S. forces to use Iraqi territories as a springboard to threaten other countries.

“This item does not exist in the agreement because it simply runs counter to the policies of both Baghdad and Washington governments,” Abbawi told VOI.

The deal governs the presence of U.S. forces in Iraq after the year 2008. The U.S. presence in Iraq is currently relying on a mandate by the United Nations, renewed annually upon the request of the Iraqi government.

The agreement would not enter into effect if the Iraqi parliament did not approve it.

This entry was posted in RagBlog and tagged Imperialism, Iraq, Iraq Occupation. Bookmark the permalink.