How U.S. Customs helped me smuggle marijuana into the USA. 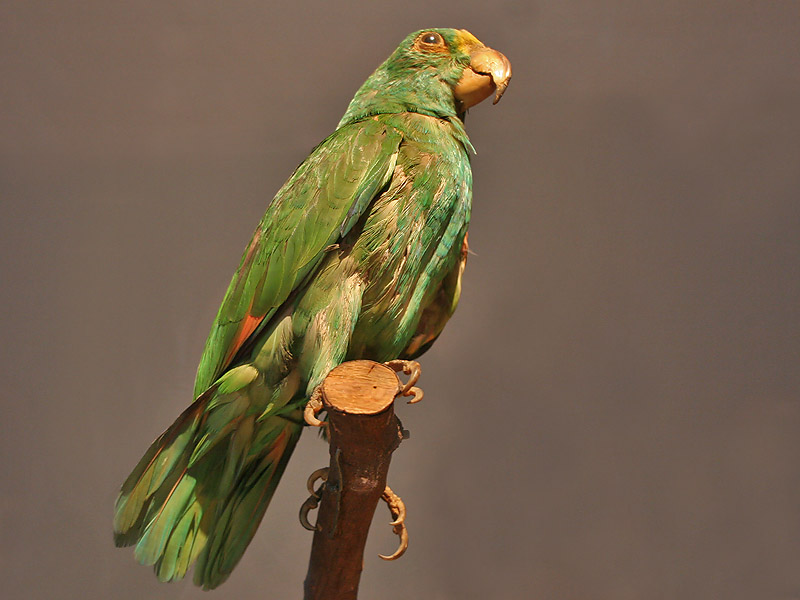 “The past is a foreign country. They do things differently there.” — L.P. Hartley

When I first discovered Mexico in 1967, everything about it was a revelation. There was no danger then, as now, from getting killed in the cross fire of drug cartels.

Driving the wild empty highways of northern Mexico was dangerous for other reasons: the terrible conditions of the roads themselves, the potholes and crumbling pavement, the lack of any shoulders on the narrow two-lane main roads that disappeared across the desert into distant mountains, unmarked construction sites, the lack of speed limits or any law enforcement, the clutter of animals (cattle, sheep, burros, dogs, vultures) or humans or stalled vehicles.

Driving in the daytime was adventurous. Driving at night was downright insane.

Kilometer markings indicated your distance from Mexico City. But if you turned on to a different highway those numbers could shoot suddenly higher or lower. Depending on what was never certain. There were no bypass roads then. Main highways cut right through each town or city, often with no route signs. Getting lost in urban areas was routine. Cold beer was hard to come by so I’d buy it warm and then look for the local ice house. Sometimes they sold me a small enough block to fit in my cooler. Sometimes not. I learned to travel with an ice pick.

My mission in Mexico was to beat the draft.

My mission in Mexico was to beat the draft. I’d just finished my undergraduate degree and lost my student deferment. I needed new cover to avoid being conscripted into the Army to fight in Vietnam. I found out about an American university in Mexico City, accredited in the United States, that offered master’s degrees in anthropology, taught in English, and wasn’t very expensive. Life in Mexico was much cheaper than in the USA. Even Mexico City was cheap then. So I tossed some clothes in my jeep and went.

Mexico City College was founded in the late 1940s for Americans on the G.I. Bill, a federal program to subsidize education for World War Two veterans. By the 1960s the school had moved out of the center of the city up into the mountains above it and changed its name to the Universidad de las Americas. A number of U.S. universities had year or semester abroad programs. Their students could study in Mexico and get credit back at their home schools. Though the U of A specialized in Spanish and anthropology, their real claim to fame was as a party school.

Mexican booze like tequila and Kahlua and mescal, and various excellent Mexican beers, were all incredibly cheap. Uppers and downers were available without prescriptions at Mexican drug stores at very reasonable prices. A bottle of 20 5 mg. tablets of methedrine or benzedrine was a dollar. Don’t leave home without it. Things were relatively peaceful in those days. There was no war on drugs, just the drugs.

Perhaps the greatest bargain of all was the marijuana. I remember being annoyed at a fellow student who wanted to charge me 30 dollars a kilo for weed, since I knew I could get that same amount for eight dollars down in Acapulco, a few hours’ drive away. We were all too flagrant, lighting up in front of a movie theater on the Reforma, a major Mexico City boulevard, before going in to see a film, or in downtown Chapultepec Park, despite the crowds.

Sunday mornings at Mariachi Square you could nurse your hangover with fresh oysters, a couple of beers and a blaze of trumpets and guitars.

In this party atmosphere, with the availability of cheap goodies and many gorgeous destinations to visit in the mountains or by the sea, a certain percentage of students found academic survival a challenge. Sometimes it was hard to get back from Acapulco or Zihautanejo. Sunday mornings at Mariachi Square you could nurse your hangover with fresh oysters, a couple of beers and a blaze of trumpets and guitars. Then go shopping at Lagunilla Market, aka The Thieves’ Market, where you might find your stolen hubcaps there available to buy back. Ay ay ay ay…

By the spring of 1968, in what would prove a dark and violent year, LBJ changed the draft rules to eliminate graduate school deferments. My marijuana-shaped fig leaf was gone. I dropped out. But before going home, to cap my archeological studies, I drove to the Yucatan for a look at the Mayan sites I had only read about. On my way there, at a ferry landing on the Gulf coast, a guard rushed out of his shack shouting, “King asesinato como Kennedy! Como Kennedy!” It took a while for me to understand that Martin Luther King had just been murdered, like John F. Kennedy years earlier. As Robert Kennedy would be two months later.

I drove homeward from Mexico City with my car completely loaded: with baskets, blankets, silver trinkets, bark paintings, even a functional gramophone I had bought at Lagunilla Market, and wax records of rare and amazing tunes. Over the months I had managed to collect lovely objects at very cheap prices, including many gifts for family and friends. There was barely enough room in the car for me to wedge in and drive. I smoked and drank my way north.

When I got to the U.S. border and saw the barbed wire fences, I knew I would be stupid to risk bringing back any drugs.

But when I got to the U.S. border and saw the barbed wire fences, I knew I would be stupid to risk bringing back any drugs. I had cleaned a fair amount of weed and stuffed in into perhaps a dozen film cans for smoking and sharing. But I realized it was not worth the hassle and possible jail time. So as I approached the international bridge to the USA, I pulled my car over and dumped all my film cans of weed into the bushes. It was painful and wasteful. But I felt I had no choice.

At the American customs, the guards asked me where I was coming from. I explained that I’d been a student in Mexico City for a year, which was why I had so much stuff. They nodded in understanding and seemed about to let me drive on. Then they asked me to open the glove compartment. Having ditched my weed I had nothing to hide. But I had forgotten about my bottles of speed. I always traveled with them and never thought anything about it.

“What are these?” said the guard, poking at the bottles of benzedrine.

“Oh, those are… stimulants I use for driving. They’re legal in Mexico….”

They led me inside, where I had to fill out a form acknowledging these illegal substances had been confiscated from me and agreeing to pay a small fine.

The worst part was they made me take everything out of my car and pile it on the road.

The worst part was they made me take everything out of my car and pile it on the road. It had taken me a long time to pack it all up and now I had to dump it in the dust, all my treasures and curiosities. When I had taken every last object out, they took off door panels, prodded the seats apart and examined the undercarriage of the car. Other drivers came and went as the guards picked through every last nook and cranny of my car and all my stuff. I was going to have to start packing again from scratch. I was tired just thinking about it.

“All right,” said a guard finally. “You can go. Except you can’t bring this in…”

He was holding up a stuffed green and yellow bird on a branch, mounted on a piece of wood. At some stoned market moment I had decided it was a bargain.

“It’s a violation of the Migratory Bird Act.”

“But… that bird is dead. Stuffed…”

“Listen, those are the regulations. Now you can either come inside and go through a bunch of paperwork and we’ll confiscate it anyway. Or you can just take it back over the border and dump it.” He nodded toward the international bridge.

I took the bird and started walking back to Mexico, shaking my head and muttering. I’d been here for hours. I saw a guy selling oranges and offered to trade him the bird for an orange. He agreed. As I was peeling and eating the orange, I realized I was standing very near the bush where I’d dumped all my marijuana. Yes, there they still were, all those film cans full of weed.

The guards had already searched me physically, along with every inch of my car and all my belongings. What more could they do? So I gathered up the cans, stuffed them into my side and back pockets, walked back over the border, repacked my car and drove north, free as a bird.