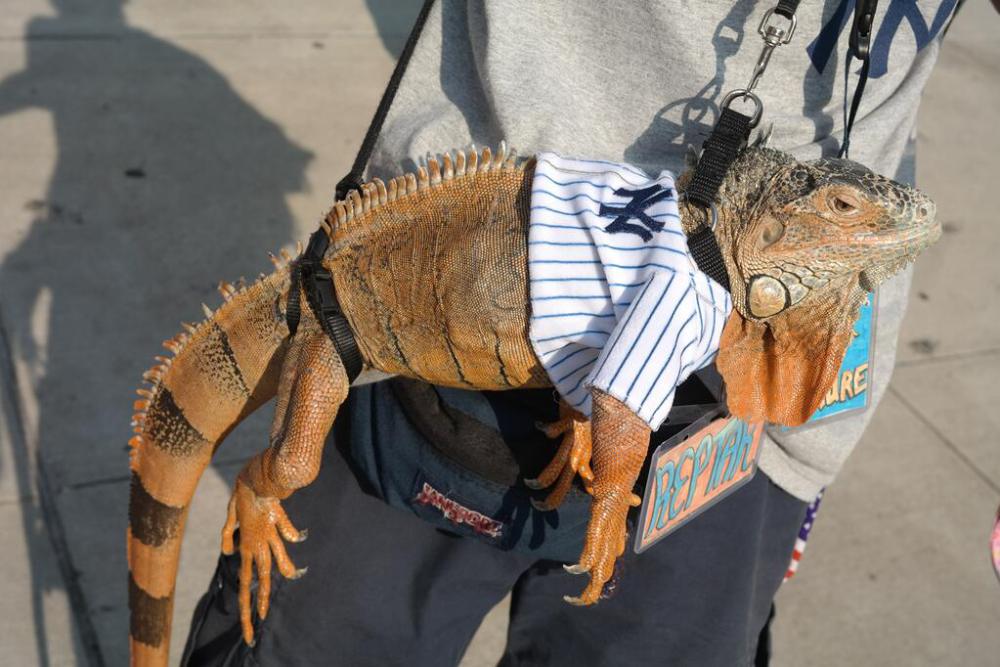 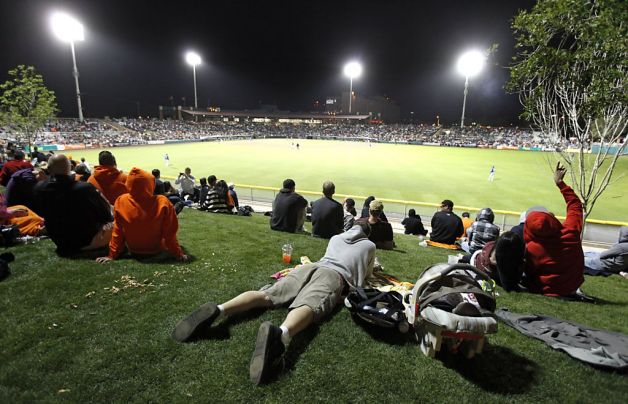 One Response to James McEnteer :
Iguanas trek to Buddha Ball