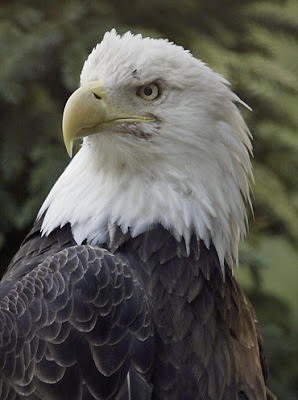 Empirical evidence notwithstanding, stupidity is not a requirement for membership in the U.S. Congress. Also, stupid acts by Congress do not have to be forever.

Witness the infamous, freedom-busting, Orwellian piece of legislative stupidity known as the Patriot Act. Passed by a panicked Congress right after 9/11, and reauthorized by a cowed Congress in 2006, this thing empowers the FBI to make wholesale, secrete invasions of the American people’s privacy – grossly violating one of our country’s core values.

As we’ve learned from investigative reports by the bureau’s own inspector general, concerns about intrusive and abusive actions by a bulked up FBI were not theoretical. This national police agency has been found guilty of “widespread and serious misuse” of the Patriot Act’s most invasive provisions. For example, the act opened up our private records to government agents, enabling them to write their own authorizations for poking into our personal business without having to show any reasonable cause for spying on us. Hundreds of cases of the FBI sweeping up information it has no authority to collect have now been documented.

Did no one foresee the stupidity of granting such broad unchecked power? Yes. Sen. Russ Feingold did, and he cast the one, courageous vote against the Patriot Act in 2001. Now Feingold is back with S. 2088, a bill to rein in the FBI and restore the people’s Constitutional rights. As he puts it, we’ve learned the hard way that “trust us” doesn’t cut it when it comes to preventing government snoops from abusing their power.

Congress has the responsibility to put appropriate restraints on government authorities, and that’s what Feingold’s “National Security Reform Act” does. To help put some real patriotism in the misnamed and misguided Patriot Act, contact Feingold’s office 202-224-5323.

This entry was posted in RagBlog and tagged Civil Liberties, U.S. Government. Bookmark the permalink.