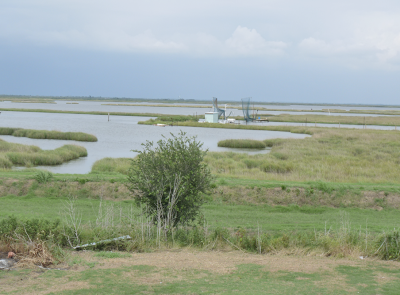 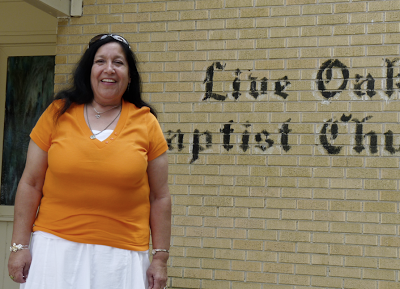 1 Response to Jordan Flaherty : Cultural Extinction and the Deepwater Spill