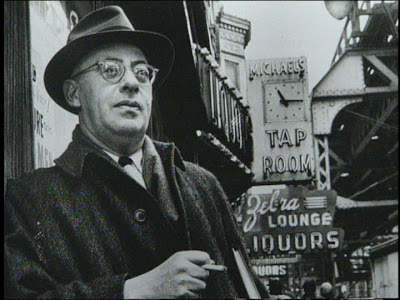 One Response to Lamar W. Hankins : The American Values of Saul Alinsky