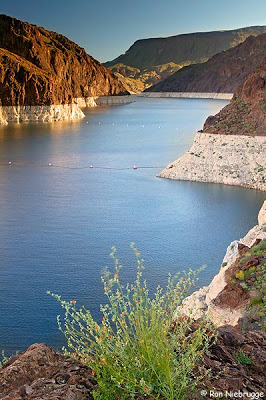 1 Response to Leaving Las Vegas : Can We Say Goodbye to Catalysmic Consumption and Hedonism?