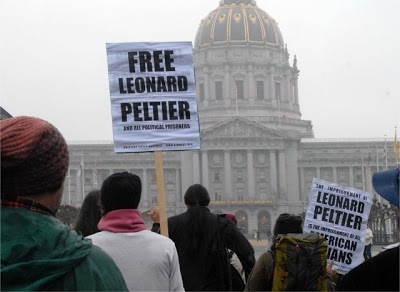 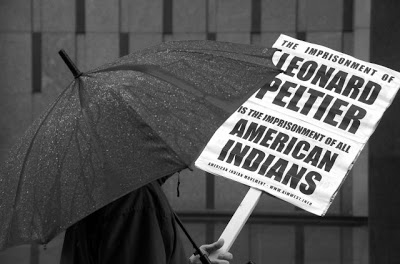 One Response to Leonard Peltier Hearing Brings Hope for Freedom