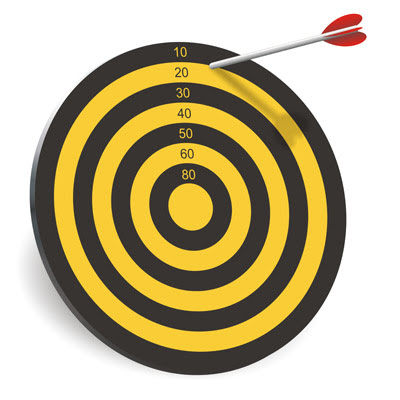 What is absolutely clear is that the performance of the United States at the recent Rio+20 conference was intended as an energetic worsening thrust.

All of old. Nothing else ever. Ever tried. Ever failed. No matter. Try again. Fail again. Fail better.

It’s Beckett-ambiguous whether “Fail better” suggests an improvement or a worsening of conditions. What is absolutely clear, though is that the performance of the United States at the recent Rio+20 conference was intended as an energetic worsening thrust.

There has been general agreement that the final ratified agreement was a weak-kneed, weak tea failure, dashing the shrinking hopes of the last 20 years of conferences, and doing little to avert the multiple ecocatastrophes upon us.

The process started with a draft declaration, self-censored, of course, so as to be “realistic.” Then the U.S. delegation took out its red pencil.

The word “equitable” was deleted from the initial text, as was any mention of the “right” to food, water, health, the rule of law, gender equality, or women’s empowerment. Any clear, enforcable target of preventing two degrees of global warming had to go, any commitment to change “unsustainable consumption and production patterns” along with it, any notion of “decoupling” economic growth from the use of natural resources.

Beyond that, many of the foundations of the original 1992 Rio document had to be erased, including all mentiion of the core principle of that Earth summit — common, but differentiated responsibilities for repair. The original implication was that those who had done the most damage, should take on the greatest burden. Out. No rich country payment without poor country payments too. Liberty for us, our version of equality, and certainly no fraternity.

Could we fail worse than that? Sure. By articulating a positive “green” rationale for corporate greed. We now hear that commodification, putting a “fair value,” a price on nature — clean air, clean water — is not only a way of making money, but also a way of saving it. In capitalism, if something has no price, it has no value. Grabbing, owning and selling natural resources will help preserve biodiversity, slow climate change, and reduce the pressure for extraction. Capitalism can “save nature.”

A most excellent plan for Fail worse.