War resister Sgt Chiroux successfully challenged his misconduct hearing, facing down the U.S. Army and offering a potential “green light” for other soldiers challenging the legality of U.S. action in Iraq and Afghanistan.

War resister Sgt. Matthis Chiroux, who refused to deploy to Iraq under the Individual Ready Reserve, today successfully challenged his misconduct hearing and was granted a ‘General Discharge Under Honorable Conditions’.

Chiroux’s hearing in St. Louis, MO, could have seen the veteran, who previously received an honorable discharge after five years of active service in Afghanistan, Philippines, Germany, and Japan, potentially lose his GI benefits. 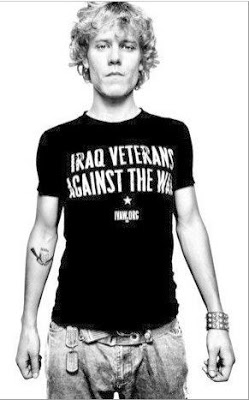 He refused to redeploy during a statement on Father’s Day, 2008, and it wasn’t until three days after Chiroux’s participation in the Protest at the final Oct. 15 presidential debate at Hofstra University, Long Island, NY, that Chiroux received the threat of a ‘Misconduct’ charge.

Chrioux, who requested the hearing and planned to challenge the U.S. Army’s decision said he was doing on on the basis that the war was “an illegal and immoral occupation.” 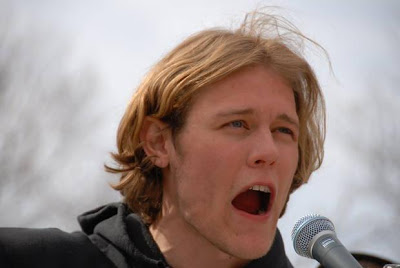 Chiroux declared in a recent press release “My resistance as a non commissioned officer to this abhorrent occupation is just as legitimate now as it was last year.”

“Soldiers have a duty to adhere to the international laws of war described as supreme in Article 6, Paragraph 2 of the U.S. Constitution, which we swear to abide by before the orders of any superior, including our former or current president.” 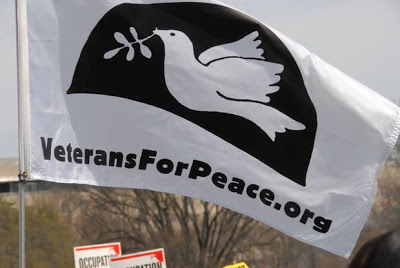 In a brief text message from Chiroux moments after the completed hearing from St, Louis, he exclaimed “Victory!” and said “Resistance has a green light!”, meaning that this could be a potential landmark and precedent setting case for war resisters who believe the U.S. action in Iraq and Afghanistan in illegal and contravenes military conventions and the Constitution.

It could also mean new avenues of challenge for AWOL war resistors currently residing in Canada.