The future is bright and breezy, not black and dirty. Whatever is going on with Austin Energy misses some very important and fundamental news. 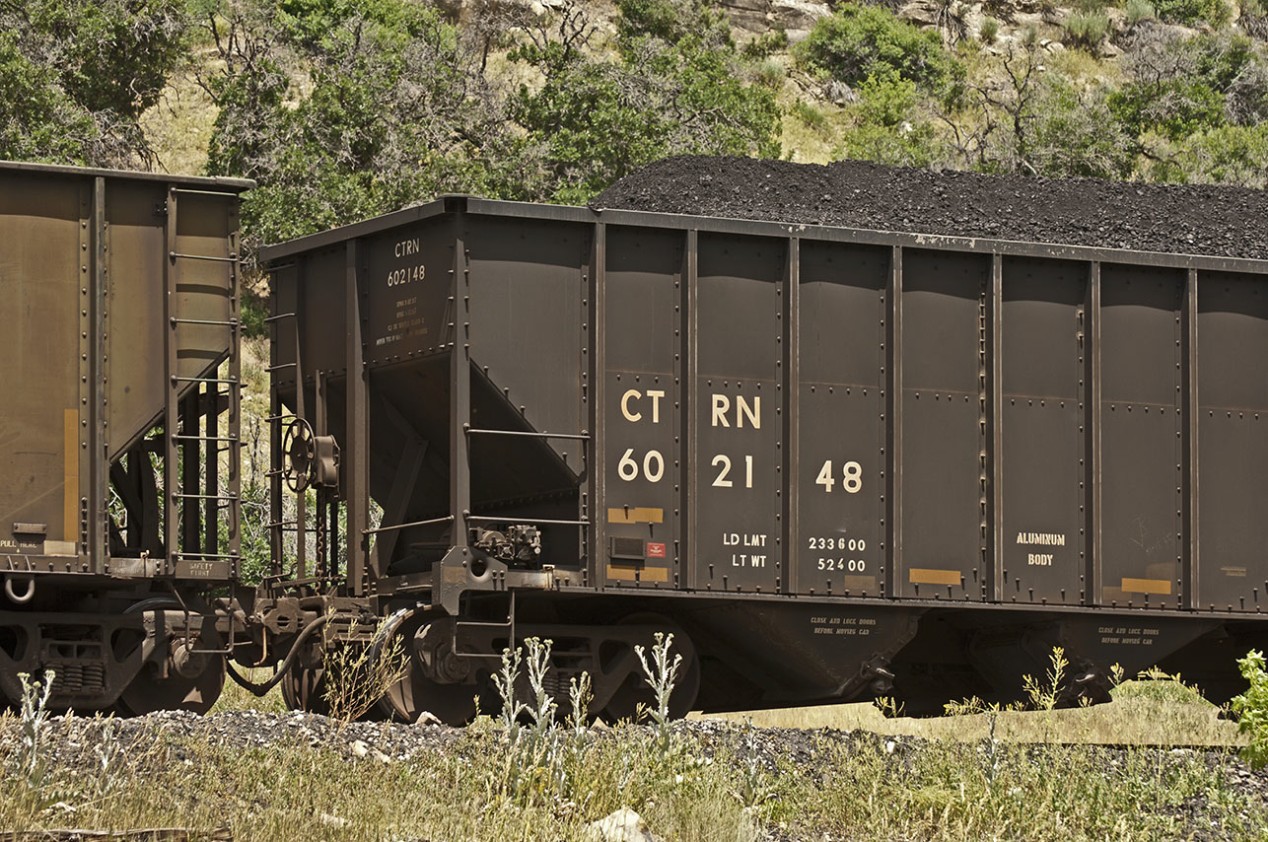 The light at the end of the tunnel is not a coal train. Photo by Bruce Melton / The Rag Blog.

AUSTIN — Really? Austin Energy is against alternative energy? A report in the Austin American Statesman on Friday, August 1, says just that. Why? Austin just signed a contract for 150 Mw solar for 5 cents per kilowatt-hour (KWh) — likely a new world record! The cost was so cheap that Austin tripled the size of the new facility from 50 to 150 megawatts.

That Statesman article says Michael Osborne, chair of the Generation Resource Planning Task Force and a former Austin Energy executive, said this is half the price of energy from natural gas. The July report from the Austin Generating Task Force has new coal at 5.5 cents per KWh, new nuclear at 10.4 cents, and new natural gas at 2.9 to 10.8 cents per KWh. The cheapest energy in Austin today is from a contract for wind signed by Council in February for 2.6 to 3.6 cents per KWh.

According to the Electric Reliability Council of Texas (ERCOT) the average cost of all electricity in Austin is 8.4 cents per KWh.

Is it possible that Austin Energy is having buyer’s remorse because of economic problems with alternatives in Germany?

Is it possible that Austin Energy is having buyer’s remorse because of economic problems with alternatives in Germany? This seems to be the reason the Statesman article suggests. What is not adequately considered in the Statesman, however, is the dramatic drop in the cost of alternative energy.

Germany’s alternative energy infrastructure was set up beginning a decade or more ago when heavy subsidies were required just to get costs down below the clouds. In 2009, just five years ago, Austin’s Webberville solar plant cost 16.5 cents per KWh which is more than three times the 5 cent contract signed in March. The economics of alternative energy today are a far cry from what they were when Germany set up its alternatives’ program.

The future is bright and breezy, not black and dirty. Whatever is going on with Austin Energy though misses some very important and fundamental news from the IPCC in their 2013 report.

Buried on page 1033 of the report is this statement: “A large fraction of climate change is largely irreversible on human time scales, unless net anthropogenic CO2 emissions were strongly negative over a sustained period.” (Even though this statement was buried, one very similar that edited out the “strongly” part for another use of the word “large” is presented in the Executive Summary, also buried on page 28.) Let’s take a minute to think about this statement.

A “large” fraction is “largely” irreversible on “human time scales.” This is very important. It glaringly uses the word “large” twice in the same sentence to drive home a point. This point is the great life of carbon dioxide in our atmosphere which is not the 100 to 200 years we have come to know and love. The latest science says CO2 has a half-life of 300 years with 25 percent lasting a thousand years and the rest lasting greater than 10,000 years. So unless we do something about CO2 already in our atmosphere, it is here to stay. The rest of the IPCC statement addresses this issue with longevity.

“Unless net anthropogenic emissions were strongly negative over a sustained period.” The definition of “net” is “remaining after all deductions have been made.” This means the CO2 that remains in our sky in the long term.

Now, what is the meaning of “strongly negative”? How can we have negative emissions?

Negative carbon emissions is a relatively new concept that goes way beyond simple emissions reductions. The results of negative emissions are that the total carbon dioxide load in the atmosphere is reduced. This can happen with activities like reforestation or changes in agricultural practices to reduce carbon emissions from soils.

It can also happen with things like generating electricity with bio-energy with carbon capture and storage, or the biochar sequestration technique. Possibly the most promising of the negative emissions technologies is air capture.

Very much maligned by the capacity of the perceived debate to undermine the best efforts of scientists involved with climate issues, air capture is a real and very encouraging development.

A few academic papers argue against air capture, saying costs are $500 per ton or more, but they use dated techniques and or are simply promoted by traditional fossil fuel energy use sources. Many more scientific papers are describing these new air capture technologies, some of them with proven field testing, that show costs as low as $20 per ton.

Regardless of the exact solutions, there is a new carbon sheriff in town by the name of “Strongly.” The IPCC says we need to strongly reduce net emissions — or strongly employ negative emissions scenarios. Simple emissions reductions no longer protect us from dangerous climate change.

The costs of solutions are likely much less than what we have all been hearing for decades.

Considering that the costs of solutions are likely much less than what we have all been hearing for decades now — that they will break our economies — the IPCC is notorious for conservative reporting. What the IPCC does is not primary research — they simply summarize all existing research. They do this through a process called consensus. What consensus does is to get all of the experts to agree on the same thing. What this means is that compromises are made. ALL experts rarely agree on everything. The IPCC has been consistently proven to underestimate.

One of the greatest examples is Antarctic ice loss. The 2007 IPCC report said Antarctica was not supposed to begin losing ice until after 2100. Last fall, the 2013 report said that Antarctica had now begun to lose ice—almost as fast as Greenland. It is not that Antarctica has suddenly begun to lose ice. Academics have been publishing about Antarctic ice loss in the range that the IPCC reports today, since the late 1990s. It has taken 15 years for this knowledge to work its way into the consensus; 15 years for all of the scientists to agree on what was first reported in the 20th century.

There is light at the end of the tunnel however and it’s not a train. Alternatives are definitely a part of the solution and in total, solutions are far cheaper than what we have been spoon fed for decades. Whatever is going on with Austin Energy needs to be stopped in its tracks by the citizens of Austin.

We have no choice, Austin Energy. And really? More expensive?

Read more articles by Bruce Melton on The Rag Blog

[Bruce Melton, whose writing appears regularly at The Rag Blog and Truthout, is a professional engineer, environmental researcher, filmmaker, and author in Austin, Texas. Information on Melton’s new book, Climate Discovery Chronicles, as well as more climate change writing, climate science outreach, and critical environmental issue documentary films can be found on his website and at www.climatediscovery.com.]