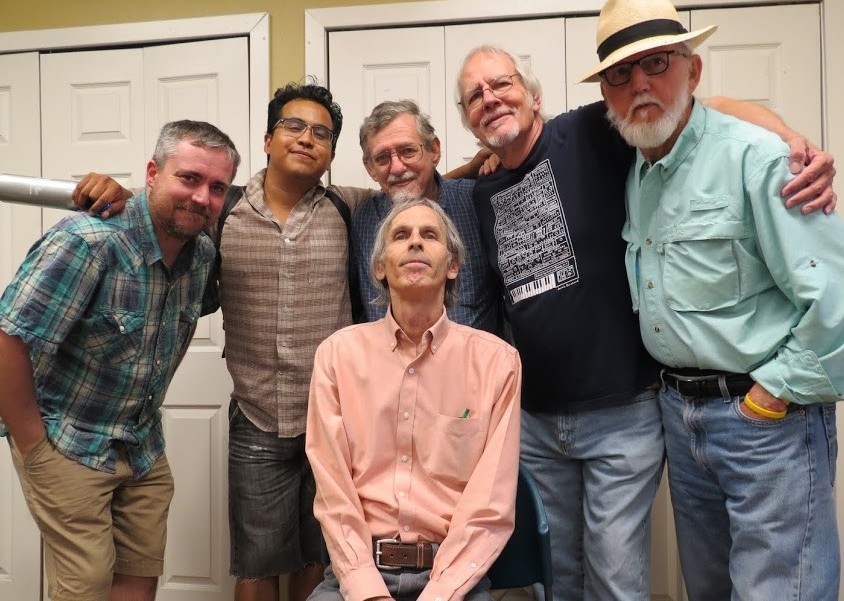 Our Rag Radio podcast features prominent Central Texas environmental activists Paul Robbins, Dave Cortez, and Roger Baker. Among the topics discussed are the continuing Texas drought and Austin’s attempt to respond to it in the face of climate change denial in Texas politics.

Listen to or download the podcast of our May 9, 2014, Rag Radio interview with Robbins, Cortez, and Baker here: 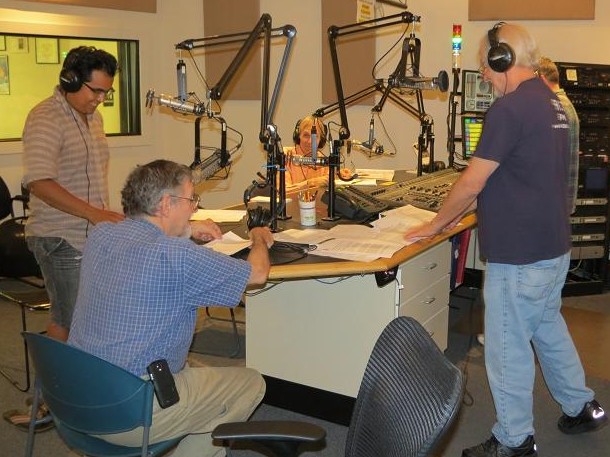 Paul Robbins is an environmental activist and consumer advocate, and editor of the Austin Environmental Directory, a comprehensive sourcebook of environmental issues, products, services, and organizations. In the early 1980s, Robbins helped start the City of Austin’s nationally renowned clean energy programs. He has long received public recognition as a watchdog of the city’s water and energy utilities on behalf of all Austin ratepayers.

Dave Cortez is the Central Texas organizer for Sierra Club’s Beyond Coal Campaign. He previously was the Sierra Club’s coordinator for the Texas BlueGreen Alliance — a coalition of labor and environmental groups advocating for clean economy and infrastructure jobs. He is now working to retire the coal-fired Fayette Power Project, and to push for the adoption of strong renewable energy policies in Austin. Dave is also working to incorporate anti-poverty and anti-racist principles and organizing strategies into Austin’s environmental activist community.

Roger Baker, a regular contributor to The Rag Blog, is a long time transportation-oriented environmental activist, an amateur energy-oriented economist, an amateur scientist and science writer, and a founding member of and an advisor to the Association for the Study of Peak Oil-USA. He is active in the Green Party and the ACLU, and is a director of the Save Our Springs Alliance and the Save Barton Creek Association in Austin.  His important Rag Blog series on the Texas drought has been widely distributed. All of Roger’s writing for The Rag Blog can be found here.