John King’s top-down imposition of corporate-style reform policies has led to a revolt among parents and teachers in New York. 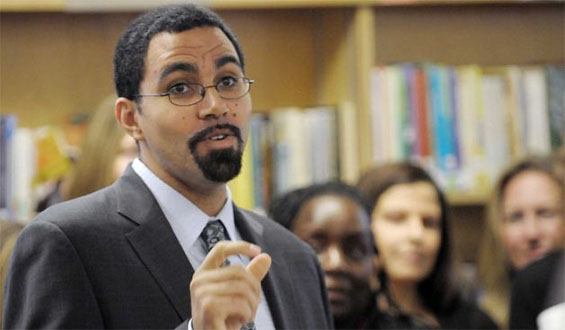 “Throughout his term in New York, John King was notorious for his complete disconnect from parents, teachers, and school officials. Our only hope is that this bizarre move by the White House will have the same effect across the country, spreading the Opt Out movement to every corner of the nation.” — NYSAPE

CHICAGO — President Barack Obama’s choice of John King to succeed Education Secretary Arne Duncan couldn’t have been worse. Why did he do it? It’s hard to find a more reactionary and divisive thinker or practitioner than King in all of Obama’s realm.

As New York’s Education Commissioner, King’s top-down imposition of corporate-style reform policies, including Common Core testing mania, has led to a revolt among parents and teachers. If anyone deserves major credit for sparking the growing parent opt-out movement which has now spread nationwide and represents the biggest single threat to Obama’s own ed policies, it is King.

The size and militancy of the opt-out movement, with national elections on the horizon, has forced a self-critical reassessment of administration testing policy. Obama now admits that his own testing push “has gone too far.” But the King appointment further damages his credibility on that issue. 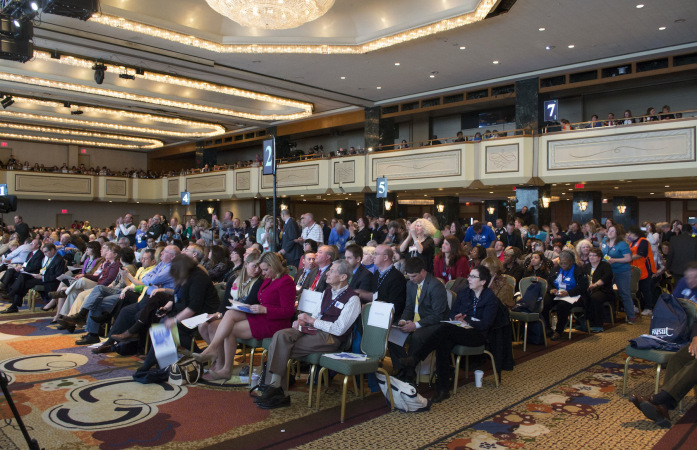 King’s push for teacher evaluations based mainly on student test scores even has usually compliant union leaders up in arms. He received a vote of “no confidence” from the nearly 3,000 delegates to the state teachers convention, last year.

Could Obama have made a more divisive choice at a time when there’s even the slightest opportunity for Congress to adopt a new national education bill to finally replace NCLB? No.

King, who attended elite private schools, has a bias towards privately-run charter schools.

King, who attended elite private schools, Phillips Andover and Harvard, has a bias towards privately-run charter schools over public which even exceeds that of Duncan himself. Like Duncan, he’s sending his own children to a private school, where they were shielded from state tests.

In 1999, he co-founded one of Boston’s first charter schools, Roxbury Prep, a so-called “no-excuses” charter.

Pedro Noguera, who directed the Metropolitan Center at New York University (now at UCLA), recalls a visit to Roxbury Prep.

I walked through that school and saw kids walking in silence, having lunch in silence. I told John I’d never seen middle-class white children treated that way. And he said, “This is the model that works for our kids.”

I asked him, “Are you preparing these kids to be leaders, or followers? Because leaders get to walk and talk in the hallways.”

Why, with educators and parents across the political spectrum demanding a major shift in education policy, did Obama choose a Duncan clone to run the DOE for the duration of his term? Is it all about shoring up his legacy and “staying the course” in the face of attacks from the right and from Hillary Clinton?

If so, shame on him.

A version of this article appears at Mike Klonsky’s SmallTalk Blog.