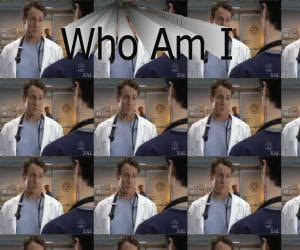 Three elderly men are at the doctor for a memory test. The doctor says to the first man, “What is three times three?”

The doctor says to the second man, “It’s your turn. What is three times three?”

This entry was posted in RagBlog and tagged American Society, Humor. Bookmark the permalink.

1 Response to Oh, Lighten Up Already !!