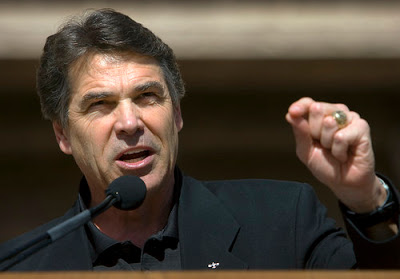 “Propaganda, all is phony.” — Bob Dylan

As a sometimes-professional propagandist, I try to keep my ear to the ground, alert for paradigm shifts. But one has occurred recently, documented in the Austin American-Statesman, that really took me off-guard, and made me wonder if I am still living in the U.S. of A. — or Texas, either one.

Back in the days before and after the Supreme Court decided Roe v. Wade, the abortion debate was just beginning. Before the very late 1960s, there was no debate; abortion was illegal in the U.S. and immoral to boot, and only rich bad girls who got caught were allowed to have any.

However, the incomplete Sexual Revolution brought, in addition to more uninhibited, even public, sexual encounters, a more uninhibited public discussion of this most private and deeply personal issue.

Inevitably, politicians got involved, and then various political leeches such as myself, who attempt to mold public opinion through clever words and catch-phrases. Soon, abortion opponents took the cultural high ground, designating themselves as “Pro-Life.”

Since nobody wanted to be “Anti-Life,” abortion defenders soon countered by calling themselves “Pro-Choice.”

And there, as far as I knew, the matter lay dormant all these years.

Oh, there was the occasional bumper sticker spotted on an SUV that proclaimed, “It’s not a Choice; it’s a Life!” — but still, the sides seem to have divvied up nicely, one claiming life and the other claiming choice, and neither wishing to attack the ground on which the other stood.

However, in what strikes me as a seismic event in propaganda terms, last week’s anti-abortion, formerly pro-Life demonstrators in Austin were addressed by our charismatic Governor Rick “Good Hair” Perry, and praised for their “willingness to stand in front of God with your message of anti-choice.”

The demonstrators, who seem from quoted remarks to have a heavily Catholic viewpoint, apparently were not offended by Perry’s remarks. Some offered to pray for pro-choice demonstrators who confronted them at the Capitol.

“Anti-Choice.” The deeper theological implications of Perry’s remarks are still reverberating. Is this the answer to the conundrum of Free Will? The mind reels, as it is intended to, before the assault of the un-mind.