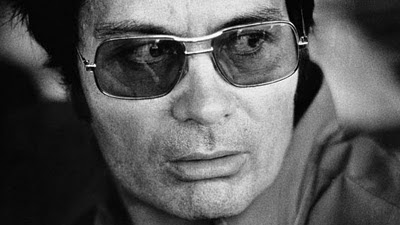 The Rev. Jim Jones.
Sex, Corruption,
and the Kool-Aid Massacre

Miller: “But, uh, I look at all the babies and I think they deserve to live…”

Unidentified woman: [Sobbing] “We’re all ready to go. If you tell us we have to give our lives now, we’re ready…”

“Children, it’s just something to put you to rest. Oh, God! [Crying in the background] I tell you, I don’t care how many screams you hear, I don’t care how many anguished cries, death is a million times preferable to ten more days of this life. If you’ll quit telling them they’re dying, if you adults will stop this nonsense -– I call on you to quit exciting your children when all they’re doing is going to a quiet rest. All they’re doing is taking a drink they take to go to sleep. That’s what death is, sleep. Take our life from us. We laid it down. We got tired. We didn’t commit suicide. We committed an act of revolutionary suicide, protesting the conditions of an inhuman world…” 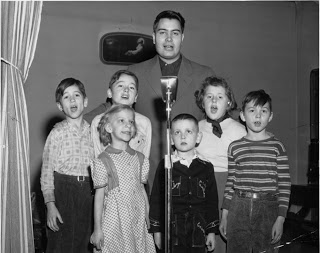 Rev. Jim Jones and friends in 1952. Image from Indianapolis Star. 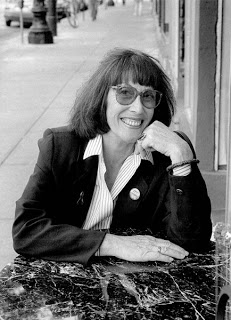 3 Responses to Paul Krassner : Sex, Corruption, and the Kool-Aid Massacre