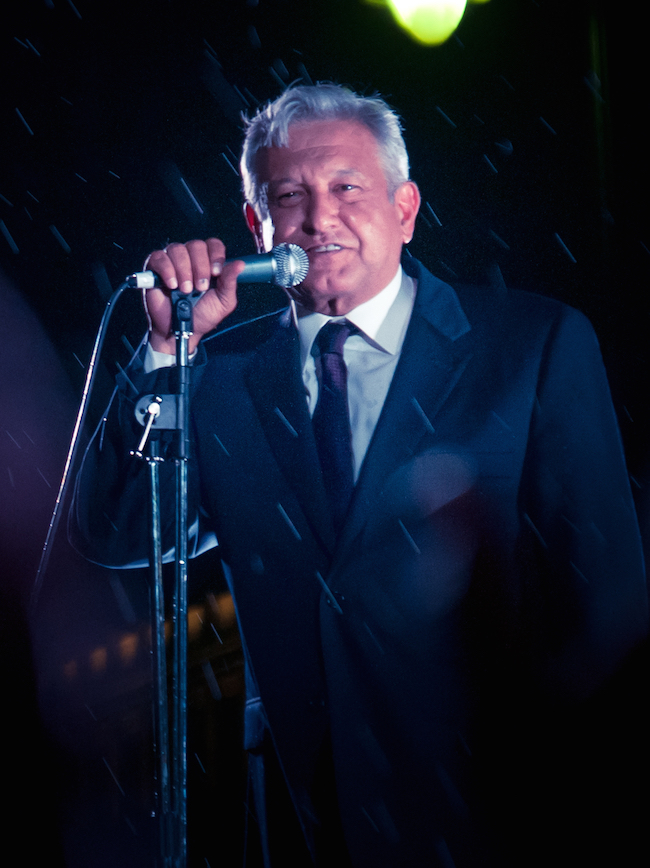 1 Response to Philip L. Russell :
The election of AMLO: Optimism and skepticism in Mexico