A Klan rally without hoods:
The NRA War Party in Houston

There were children salivating over automatic weapons in an environment where showboating adults were calling for the overthrow of the President of the United States.

HOUSTON — I took these pictures at the NRA convention in Houston last week in disguise: dressed as a gun-loving, deer-hunting, wild-hog-sausage-making American. An absurd undercover assignment.

I want to clarify up front that I have no problem with responsible gun ownership. There were many people at the NRA gun exposition whose interest lay in marksmanship and firearms for use on their farms.

Unfortunately, though, the group of mostly white people that gathered at the George R. Brown Convention Center in downtown Houston, May 3-5, 2013, exhibited a tangible disdain — and even hatred — for the President of the United States.

You could not walk more then 20 feet without seeing a shirt daring Obama to come and take their firearms. Shirts that called Obama a fascist and a racist… and signs in the front of the convention center with the President sporting a Hitler mustache.

There were children desiring, holding, salivating over automatic weapons in an environment where showboating adults were calling for the overthrow of the President of the United States. And where it really became intolerable for me was when I saw a child holding a bullet-riddled President Obama torso intended for target practice.

Ironically, the George R. Brown Convention Center was prominently staffed by African-Americans and it was haunting to see them crossing paths with people who so deeply hate the President. One of the workers told me, “It’s like being at a Klan rally where they don’t have to wear hoods.”

I believe that the question needs to be asked: “Is the culture of weapons being promulgated by the constituents of the NRA creating an environment that fosters domestic terrorism?”

To be clear, the NRA Convention in Houston, Texas, was a war party. You could sense that gun owners feel like their backs are against a wall due to the growing number of mass shootings in the U.S. combined with pressure from the White House and “liberal” media.

And have no doubt that the NRA is 100% committed to this fight.

[Otis Ike, aka Patrick Bresnan, is a widely-exhibited photographer, a documentary filmmaker, an affordable housing activist, and a builder. From 2003-2007, Ike worked as a fabricator for notable Mission School artists Clare Rojas and Barry McGee (a.k.a. Twist). His architectural work includes disaster relief housing on the Gulf Coast and cottages for the homeless in Austin, Texas. In 2010, Ike was awarded the top grant from the Texas Filmmakers Production Fund. He holds a masters degree in Sustainable Design from the School of Architecture at the University of Texas .] 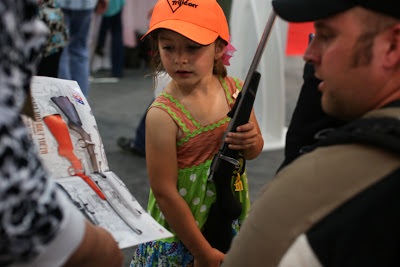 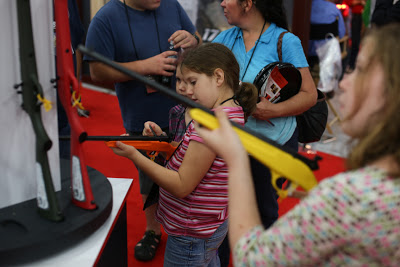 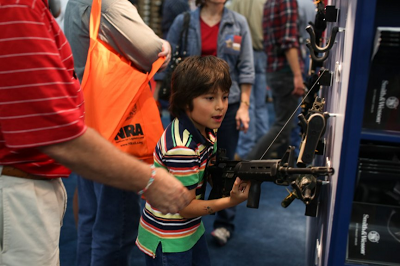 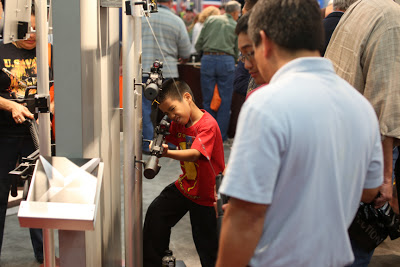 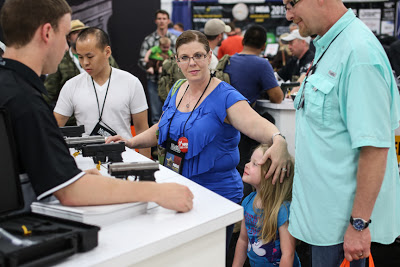 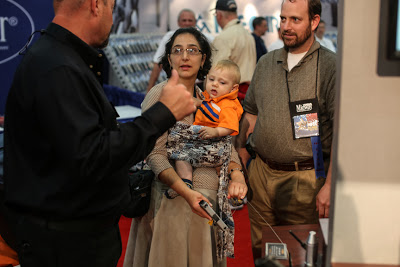 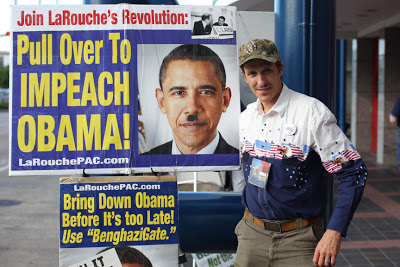 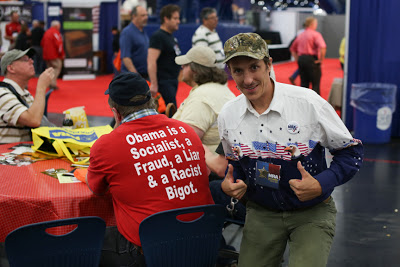 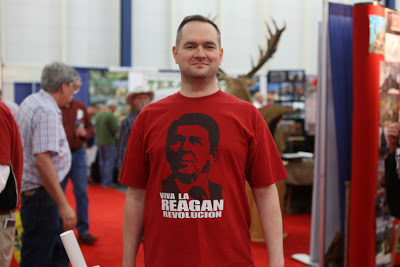 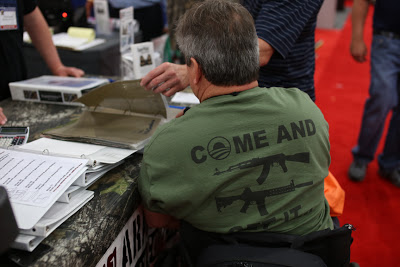 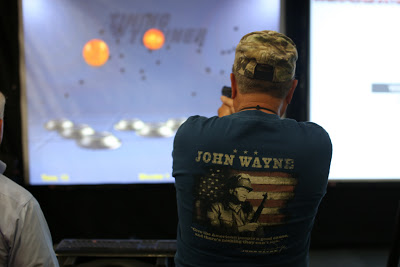 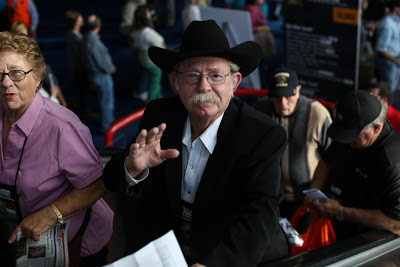 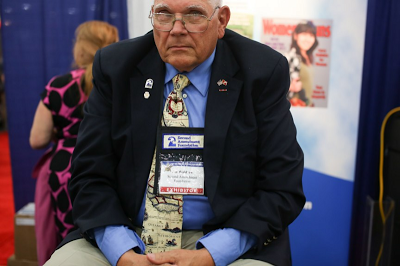 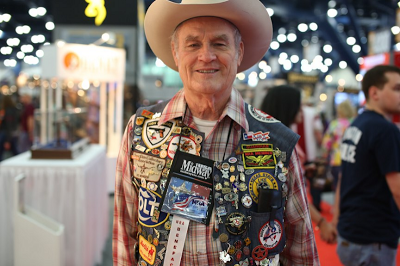 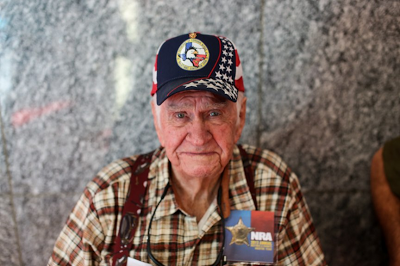 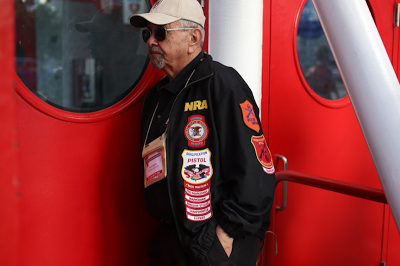 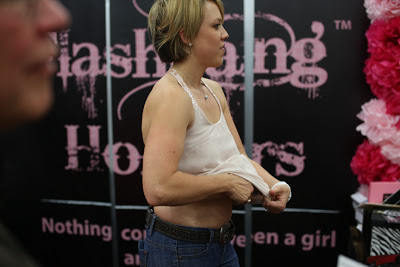 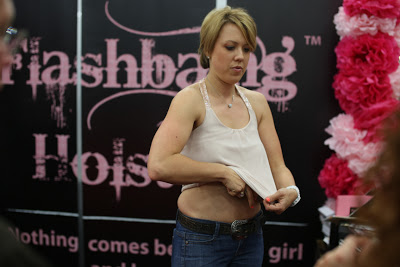 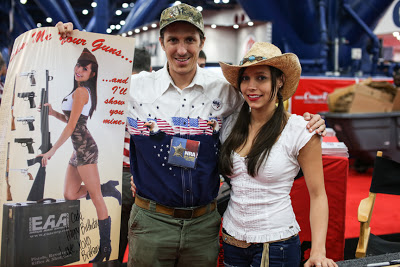 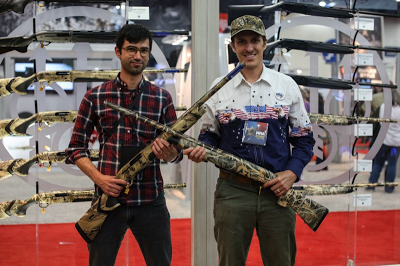 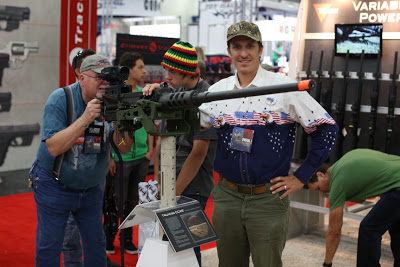 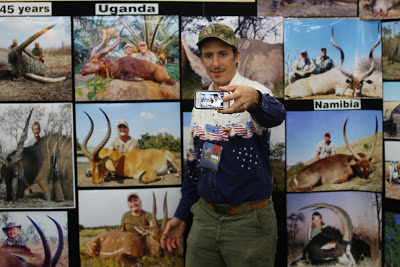