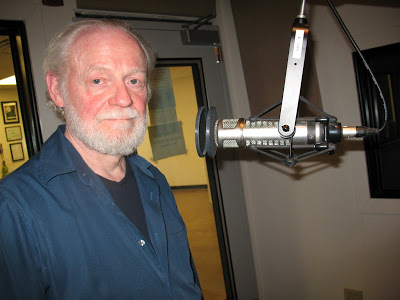 Tom Hayden, director of the Peace and Justice Resource Center and 60’s New Left leader, will continue his conversation with Thorne Dreyer on Rag Radio Friday, January 20, 2012, from from 2-3 p.m. CST on KOOP 91.7-FM in Austin and streamed live to the world. Listen to Dreyer’s January 6, 2012, interview with Hayden here.

Edwards teaches political and social theory, American politics, public policy, and international relations at the University of Texas at Austin, where he has taught for 47 years.

Edwards is currently working on a book on transformative trends in international relations — political, economic, technological, cultural, spiritual — and is also writing about the current “crisis of the capitalist empire.” On the show, we discuss these interrelated trends and how they tie into such things as the Arab Awakening and the Occupy movement. 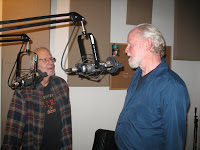 David Edwards is the author of Creating a New World Politics, Arms Control in International Politics, The American Political Experience (four editions), and Practicing American Politics, and has written for The Nation and The Washington Post. He also has served as a consultant to the Institute for Defense Analyses, the Industrial Management Center, and the Danforth Foundation. Edwards was an early and vocal opponent of the Vietnam War and has been active in progressive causes through the years.