In the spirit of Joseph Conrad, Roxanne Dunbar-Ortiz’s ‘Indigenous Peoples’ History of the United States’ illuminates the genocidal destruction of the indigenous peoples of North America. 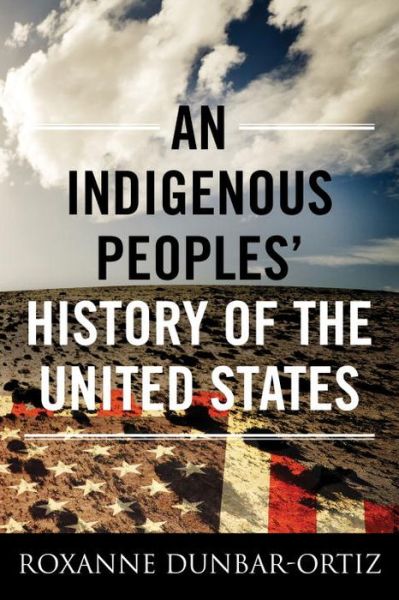 An Indigenous Peoples’ History: Writing from the dark side.

Joseph Conrad is responsible for some of the best writing on imperialism’s darker side in the English language. The jungles of Marlowe and Kurtz in his classic novel Heart of Darkness remain some of literature’s ugliest manifestations of European hubris and white racism ever written.

Conrad’s characters are so well contrived they have become metaphors for the imperial economic and cultural system of domination that is championed by its kings and rulers as much as it is maligned by its victims and those opposed to its machinations. The sheer brutality of the rational yet insane Kurtz represents the reality of colonialism at its most murderous.

Kurtz’s statement at the end of the novel, “Exterminate all the brutes!” is the most succinct take on colonialism and imperialism’s final solution to challenges from their subjects that exists.

Furthermore, that statement represents not only a solution for Kurtz and his real life inspirations and imitators; it also represents the history of European subjugation of the planet. This is why essayist Sven Lindquist used it for the title of his classic on the history of imperialist racism, Exterminate All the Brutes!

Likewise, a new history of the United States from Roxanne Dunbar Ortiz, titled An Indigenous Peoples’ History of the United States, discusses and illuminates what may be the most obvious and complete expression of Kurtz’s sentiment — the genocidal destruction of the indigenous peoples of North America. This genocide was close to total. Entire nations of people were killed off, their cultures denied, and their lands stolen. The physical methods undertaken in the course of this destruction gave new definition to the term brutality. The philosophical underpinnings of the centuries’ long endeavor provided a spiritual and epistemological rationale for the brutality.

Virtually all history has elements that are never pretty, never uplifting, and rarely mentioned by most historians. This book is one such history. The saga Dunbar Ortiz chronicles is one born in resistance to European and American colonialism and imperialism. From the struggles against the early British settlers in New England and Virginia to the final catastrophes at Sand Creek and Wounded Knee, Dunbar Ortiz never flinches from the truth.

Because it is a history of the United States, and given the fact that the United States was created on land absconded from the people living on and cultivating the land when the settlers arrived, it is also a history whose primary definition is that resistance. Early on, the comparison to the more modern settler states of South Africa and Israel is made. However, it remains clear that the land called the United States is the template for settler colonialism. 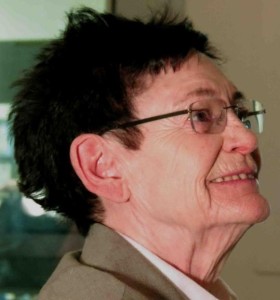 This history makes it clear that this process is not only about land, it is also about the total erasure of those being replaced from human memory. Undertaking such a project involved a combination of murderous militarism, psychological manipulation, and the creation of a myth that told the settlers any killing they undertook against the natives was blessed by God, no matter how cruel a form such killing took.

There were various colonial-settler warriors who took greater delight than others in the mass murder they perpetrated. Andrew “Old Hickory” Jackson and William Tecumseh Sherman were two such men. Jackson had no shame when it came to his racist attitudes towards Native Americans and Blacks. Indeed, his men fashioned reins for their horses from the skin of Shawnees they had killed.

Meanwhile, Sherman’s reputation as the reigning master of total warfare against a population was only enhanced during the U.S. counterinsurgency campaigns against Native Americans. His burning of Atlanta during the U.S. Civil War remains as one of history’s most brutal and bloody campaigns against a civilian population in the long and bloody history of warfare. Some of his final public statements quoted in this text prove his bloodlust never changed.

As Dunbar Ortiz reminds the reader, the tactics of war undertaken by these men and the multitude of other U.S. soldiers and militia men remain in use today in every military foray undertaken by Washington’s troops and mercenaries.

Some stories cry out to be told. Often, the reason they have not been told is that those in power fear the particular truths of the tale. The story told by Roxanne Dunbar Ortiz in The Indigenous History of the United States is one such story. It has been too long in telling. Dunbar Ortiz’s writes her narrative with a measured rage that enlivens the history being told, challenging the reader to reconsider every other history ever written about the United States.

Essential myths of American exceptionalism are destroyed in these pages while the truths of its bloody genesis and maintenance are categorically declaimed. Informed by Frantz Fanon and Tecumseh alike, Dunbar Ortiz has written a well-researched and important history of genocidal war and indigenous resistance. When it comes to the settler nation called the United States, there is very little virtue in what is written in these pages.

This book takes its place in the library of those history texts that tell the history the rulers do not want told. That in itself is justification enough for its publication. Dunbar Ortiz’s captivating and incisive writing only enhances that justification.