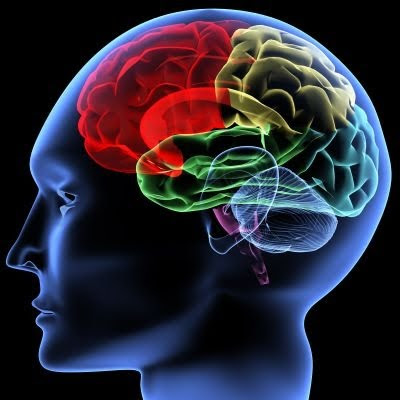 Illustration by Yakobchuk Vasyl / The Independent.
It’s all in your head!

New study shows liberals have more gray matter in a part of the brain related to understanding complexity, while the conservative brain is bigger in the section linked to fear.

Everyone knows that liberals and conservatives butt heads when it comes to world views, but scientists have now shown that their brains are actually built differently.

Liberals have more gray matter in a part of the brain associated with understanding complexity, while the conservative brain is bigger in the section related to processing fear, said the study on Thursday in Current Biology.

Other research has shown greater brain activity in those areas, according to which political views a person holds, but this is the first study to show a physical difference in size in the same regions.

“Previously, some psychological traits were known to be predictive of an individual’s political orientation,” said Ryota Kanai of the University College London, where the research took place.

The study was based on 90 “healthy young adults” who reported their political views on a scale of one to five from very liberal to very conservative, then agreed to have their brains scanned.

Liberals are linked to larger anterior cingulate cortexes, a region that “monitor(s) uncertainty and conflicts,” it said.

“Thus, it is conceivable that individuals with a larger ACC have a higher capacity to tolerate uncertainty and conflicts, allowing them to accept more liberal views.”

It remains unclear whether the structural differences cause the divergence in political views, or are the effect of them.

But the central issue in determining political views appears to revolve around fear and how it affects a person.

“Our findings are consistent with the proposal that political orientation is associated with psychological processes for managing fear and uncertainty,” the study said.

[This article was published by AFP news agency (Agence France-Presse) and was distributed by AlterNet.]

This entry was posted in RagBlog and tagged Ideology, Psychology, Science. Bookmark the permalink.