Activist, musician, and executive director of Grassroots Leadership:  four decades in the struggle. 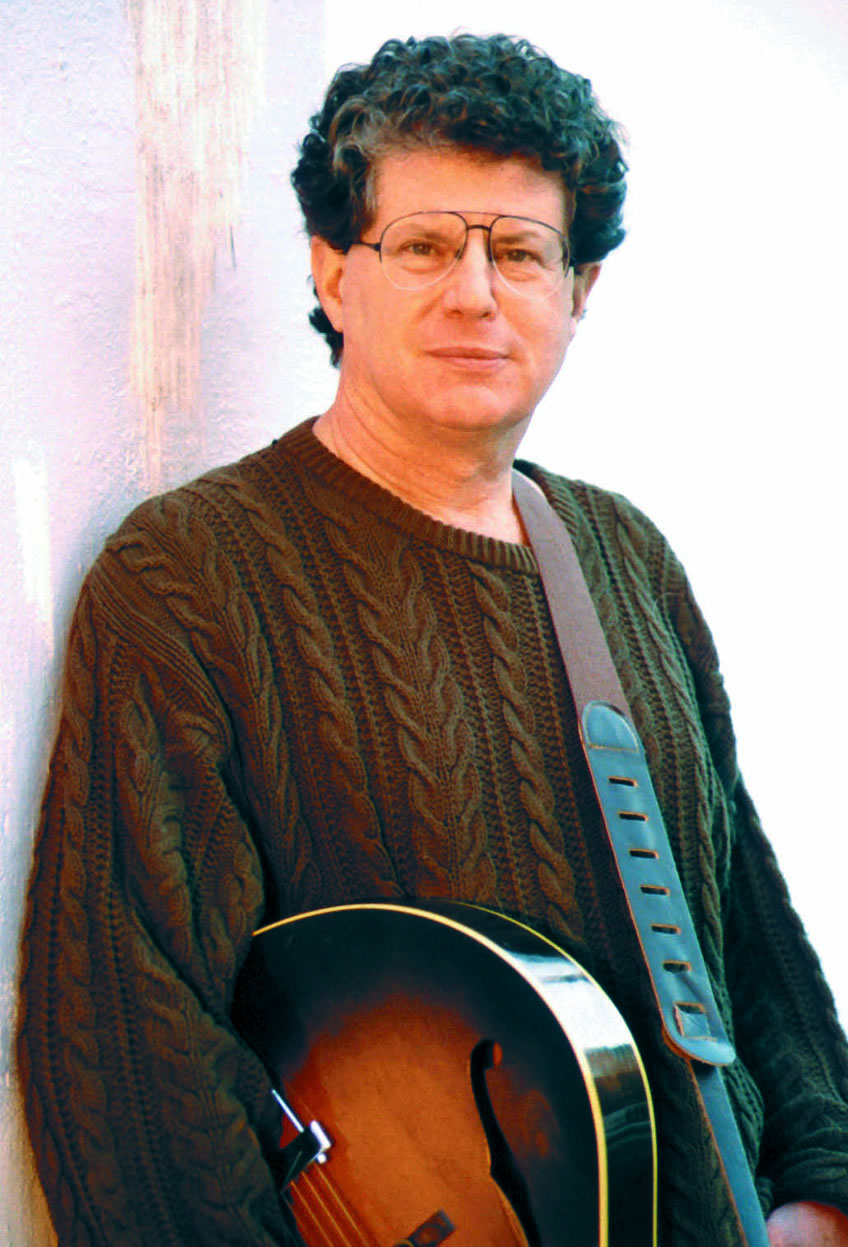 Acclaimed organizer, author, musician, and the executive director of Grassroots Leadership, the Southern-based social justice organization where I work, Si Kahn will be retiring next year after 30 years at the helm of the organization and more than 44 years in the Southern freedom movement.

The following is from Si’s retirement announcement:

May 1st, 2010 marks almost 45 years to the day since I came South to join the Student Nonviolent Coordinating Committee (SNCC), the visionary student wing of the Southern Civil Rights Movement. That was the first step on a road that has led me as a civil rights, labor and community organizer and musician through the coal camps, cotton mill villages and prison towns of the South and Southwest.

That road has taken me inside such powerful times as the Brookside strike in Harlan County, Kentucky; the brown lung movement and J.P. Stevens campaign in the Carolinas; and the critical work of abolishing all for-profit private prisons, jails and detention centers, and putting an end to immigrant family detention, on which Grassroots Leadership has focused for the past 10 years.

The songs I’ve written grew out of the organizing I’ve done. The people I’ve met and worked with, their words and songs, their stories and jokes, have been the stuff out of which the songs of the last 45 years have been woven.

These people, the poor and working people of the South, Appalachia and the Southwest, have been a source of continuing inspiration to me, in my music and in my organizing. Their lives and dreams have given me strength and belief.

I hope that my songs will help people find in themselves the strength they need to keep on keeping on. But I also know music is not enough to change the world. It takes organizing, people working together to reach the goals they set for themselves.

Most recently, Grassroots Leadership has taken on a national Campaign to End Immigrant Family Detention, the policy made infamous at the T. Don Hutto detention center in Taylor, Texas. Hutto is a former medium-security prison operated by private prison corporation Corrections Corporation of America. Since opening in 2006, the facility has held immigrant children and their families from more than 40 countries and drawn international condemnation.

Si’s latest song, called T. Don Hutto, can be heard at grassrootsleadership.org. It’s the latest in a long line of songs of family, community, work and freedom such as “Aragon Mill,” “Gone,” “Gonna Rise Again” and “Wild Rose of the Mountain” that have been recorded by over 100 artists. Si has released 15 albums of his original songs, plus a collection of traditional labor, civil rights and women’s songs with Pete Seeger and Jane Sapp.

Si Kahn to Perform in Austin

Si Kahn will be in Austin on Monday, August 3rd, performing an evening of music benefiting Grassroots Leadership’s Campaign to End Immigrant Family Detention at MonkeyWrench Books, 110 E. North Loop, 78751. Email blibal@grassrootsleadership.org or call (512) 971-0487 for more details. A $7-$10 suggested donation will be collected at the door, though no one will be turned away for lack of funds.