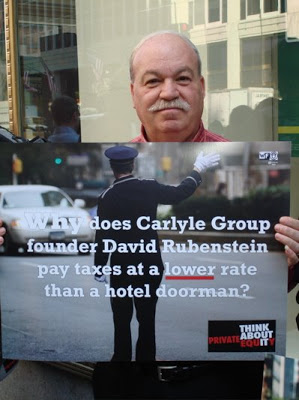 The city has agreed to pay $2 million to settle a lawsuit that claimed antiwar activists were unjustly arrested five years ago, city officials said.

The suit was filed by 52 activists against the Iraq war who were arrested in April 2003 outside the Manhattan offices of a military contractor.

“This settlement was reached without any admission of liability on behalf of the city and the individual defendants,” said Susan Halatyn, a spokeswoman for the city’s Law Department. “Although defendants believe that they would ultimately have prevailed at a trial, the costs of going forward weighed in favor of a settlement at this time.”

The antiwar group demonstrated April 7 in front of the building for the Carlyle Group, an investment house, on Fifth Avenue. During the protest, they were arrested on various violations, including disorderly conduct, city officials said.

According to the city’s Law Department, both parties determined that it would be best to settle rather than incur more costs at what was expected to be a lengthy trial.

Each of the 52 plaintiffs will share equally in $950,000, with the remainder of the settlement to cover their lawyers’ fees, officials said.