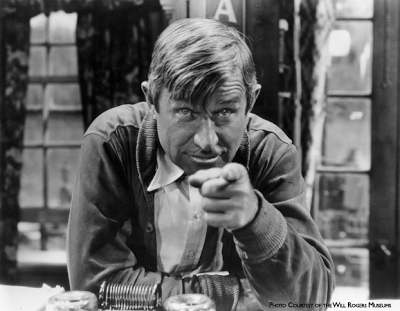 It’s all right to let Wall Street bet each other millions of dollars every day but why make these bets affect the fellow who is plowing a field out in Claremore, Oklahoma?