The Israeli Way on the Rio Grande 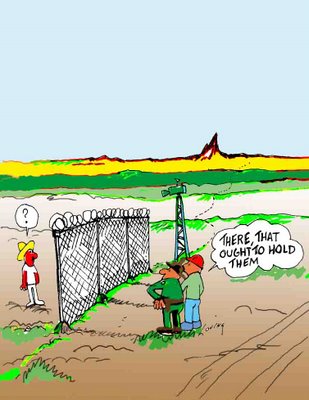 “Unfortunately the United States has not been in complete control of its borders for decades and therefore illegal immigration has been on the rise,” Bush said at a signing ceremony.

He called the fence bill “an important step in our nation’s efforts to secure our borders.” 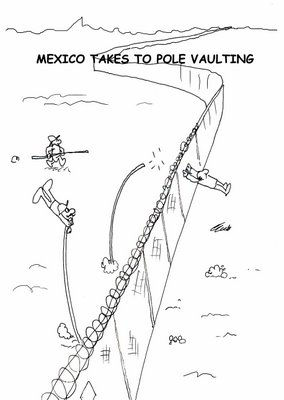