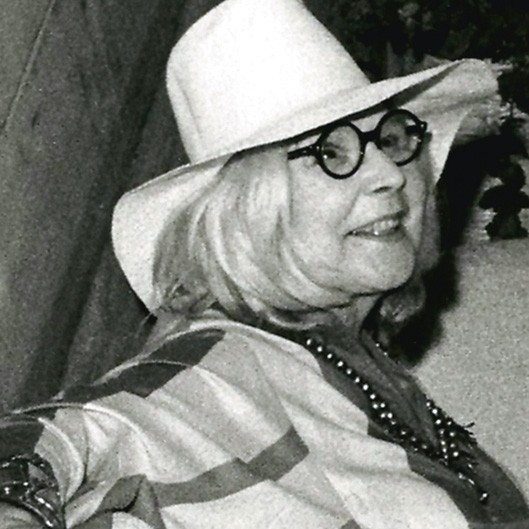 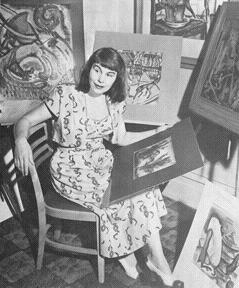 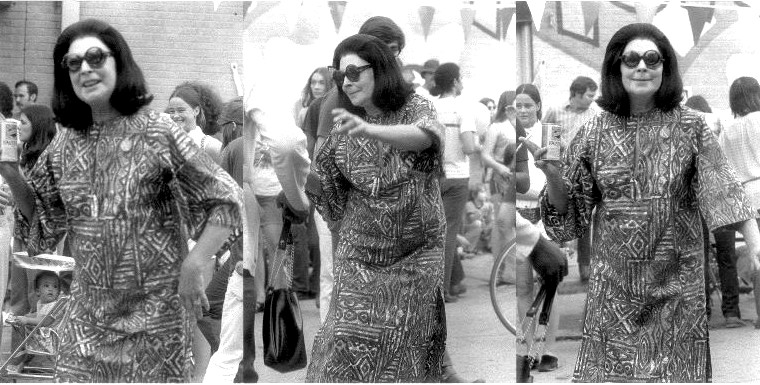 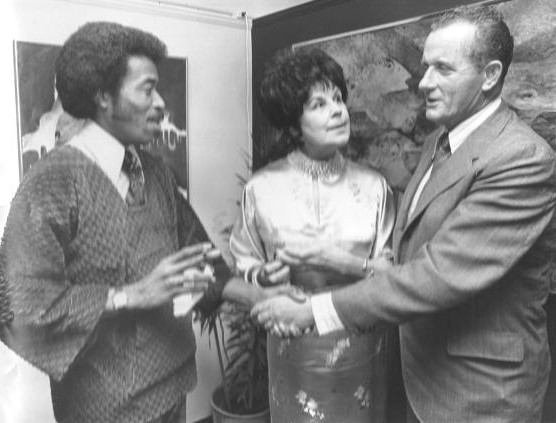 “While Margaret Webb Dreyer was an award-winning artist herself, her impact on the city’s art scene went beyond her own work. For fifteen years Dreyer owned and operated a gallery where she exhibited not only recognized artists but also young ones who needed encouragement as well as a place to show their works.” — Betty Trapp Chapman, Houston Women: Invisible Threads in the Tapestry (2000)

“Playing a key role in making Houston a happening place were noted painter Margaret Webb Dreyer, a peace activist and a prime mover in the Houston art scene, and her journalist husband, Martin. [Full disclosure: they also doubled as my parents.] Their Dreyer Galleries had, since the 50’s, been a gathering spot for Houston’s arts, literary, and academic types… and [later] it became a center for the burgeoning peace movement.” — Thorne Dreyer in Boys From Houston by Vicki Welch Ayo (2013)

“Dreyer Galleries, run by Margaret Webb Dreyer and her husband, Martin, from their home on San Jacinto Street, was a meeting place for artists, writers, political activists, and bohemians of all stripes. — Pete Gershon, Collision: The Contemporary Art Scene in Houston, 1972-1985 (2018) 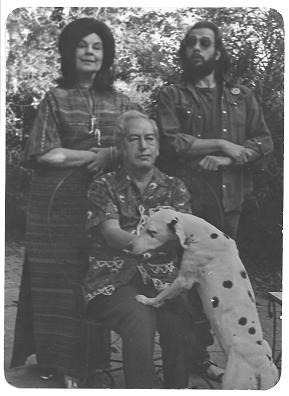 The KKK’s Rat Sheet called us “the infamous Dreyer Rats.” Another thing to be proud of!
Photo by Victoria Smith.

“As a watercolorist, [Margaret Webb Dreyer] was an early proponent of abstract expressionism in Houston, and her gallery became so closely associated with progressive politics that the Ku Klux Klan once opened fire on the building, piercing several paintings on display inside. — Pete Gershon, Collision: The Contemporary Art Scene in Houston, 1972-1985 (2018)

“In mid-April, the CAM tentatively reopened with a display of Mock’s patron portraiture and a tribute to the recently passed (and much beloved) Houston painter-gallerist Margaret Webb Dreyer.” — Pete Gershon, Collision: The Contemporary Art Scene in Houston, 1972-1985 (2018) 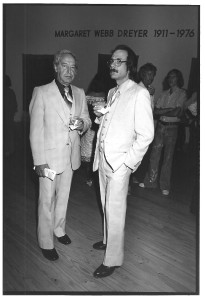