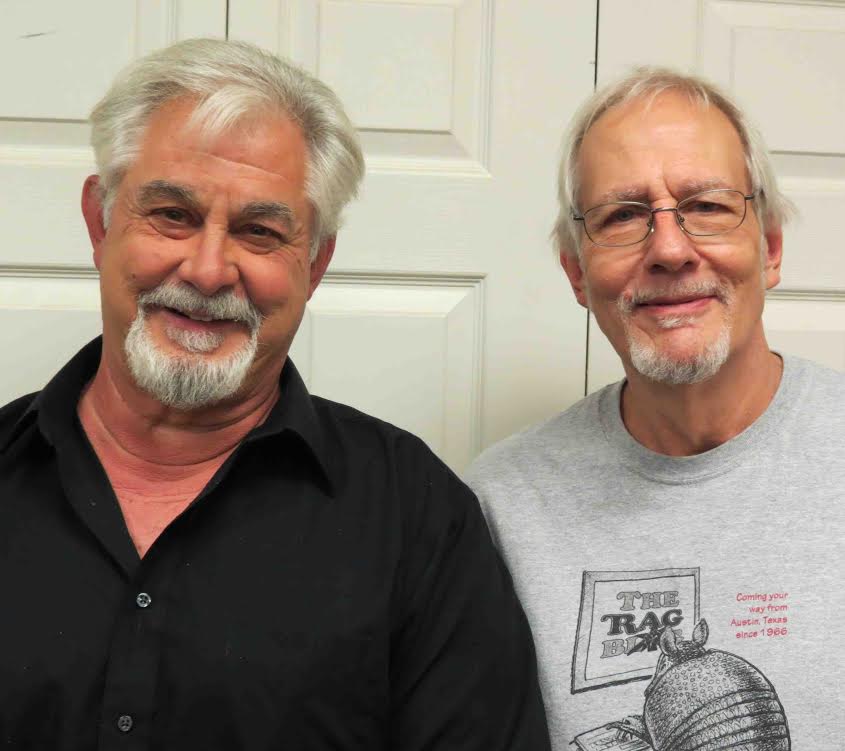 Legendary Austin concert promoter and restaurateur Eddie Wilson was our guest on Rag Radio, Friday, July 11, 2014. The discussion is infused with rich oral history — peppered with unique and often very funny anecdotes — about a special time in the cultural history of Austin and the nation.

Wilson, who was co-founder and owner of Austin’s iconic music venue, Armadillo World Headquarters (1970-1980), managed pioneering Austin psychedelic/country/blues group Shivas Headband, started the Raw Deal in 1976, and in 1981 bought Threadgill’s — where Janis Joplin got her start — from country singer Kenneth Threadgill. Wilson added Threadgill’s South in 1996 and has run the two restaurants/music venues ever since.

Listen to or download the podcast of our July 11, 2014, Rag Radio interview with Eddie Wilson, here: 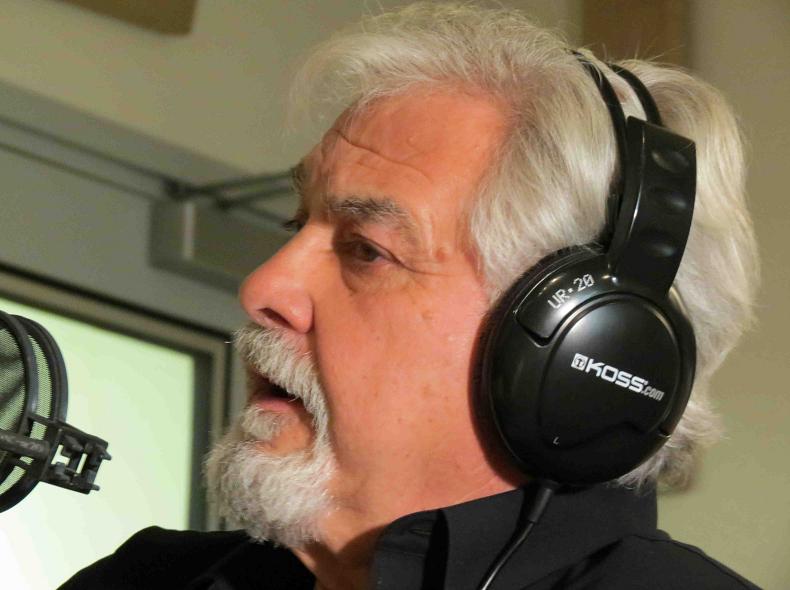 Eddie Wilson started the Armadillo in an old National Guard Armory after another seminal Austin concert hall, the Vulcan Gas Company, closed shop. The Armadillo provided a showcase for blues, pschedelia, and the emerging progressive country movement and became one of the most influential music venues in the country, featuring concerts by major acts ranging from Willie Nelson and Bruce Springsteen, to Ray Charles and B.B. King, to Janis Joplin, Jerry Garcia, and Commander Cody.

The hall helped birth and nurture Austin’s famed music scene and put it on the national map, while — with the help of artist Jim Franklin — giving the lowly armadillo its special claim to fame.

Coming up on Rag Radio:
FRIDAY, August 8, 2014: Vietnam veteran Thomas Cleaver on the 50th Anniversary of the alleged Tonkin Gulf “incident.” Tom was on the staff of the admiral in charge of the two destroyers. (Rescheduled from August 1.)
FRIDAY, August 15, 2014: Progressive hip-hoppers, Riders Against the Storm, Austin Music Awards 2013 Band of the Year.