The delightful and talented Eliza Gilkyson performs on Rag Radio and discusses her approach to songwriting and her new album, ‘Nocturne Diaries.’ 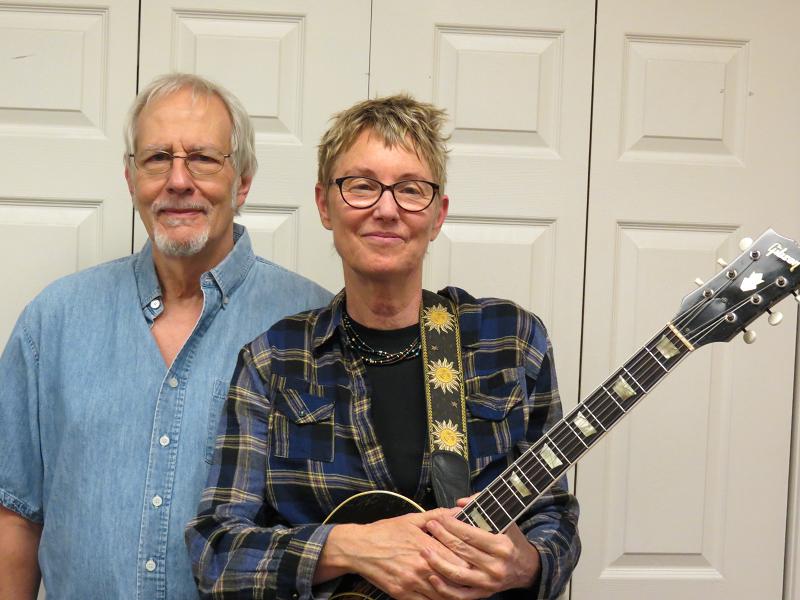 Hall of Fame singer-songwriter Eliza Gilkyson joined us in interview and live performance on Rag Radio, Friday, March 21, 2014. Listen to the podcast below.

Listen to or download the podcast of our March 21, 2014 Rag Radio show with Eliza Gilkyson, here:


Grammy-nominated singer-songwriter Eliza Gilkyson joins Thorne Dreyer to talk about the autobiographical nature of her work as a songwriter, how her music reflects her social conscience, about the Austin music scene and the recent SXSW which was panned by many for its rampant commercialization… and much more. Eliza also discusses the stories behind some of the songs on her new album, Nocturne Diaries, and performs three songs from the album.

One of the most respected musicians in folk and Americana music circles, Eliza is a member of the Austin Music Hall of Fame and the Texas Music Hall of Fame. She is the daughter of legendary songwriter Terry Gilkyson. She has 20 recordings and her songs have been covered by Joan Baez, Bob Geldof, Tom Rush, Rosanne Cash, and many more.

Eliza is an active member of the Austin music and political communities. She works with the environmental group, Save Our Springs, and is a co-founder of the 5604 Manor Community Center, an Austin-based resource center that promotes political activism. Eliza says that, “For me, the challenge today is to remain human when everything around us compels us to shut down.”

The Nocturne Diaries, her first new album in three years — released by Red House Records — was produced and recorded in Austin with her son, Cisco Ryder. It is a contemplative work made up of “songs that come in the night,” and are “inspired by the converging forces of her highest hopes and darkest fears.” The songs range from roots rockers to a haunting version of the folk classic “Fast Freight” written by her father, Terry Gilkyson.