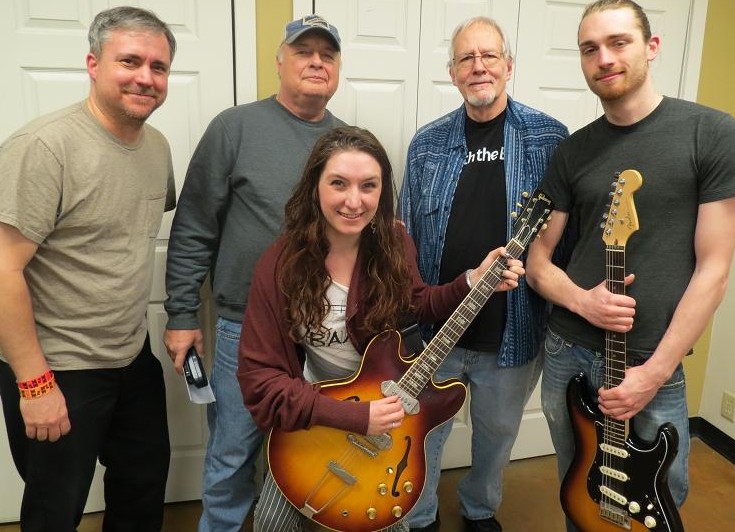 Al Reinert, back row in cap, flanked by Rag Radio’s Tracey Schulz, left, and Thorne Dreyer. Front and center:  Sima Cunningham with accompanist Dorian Gehring to her right. At the KOOP studios in Austin, March 14, 2014. Photo by Roger Baker / The Rag Blog. 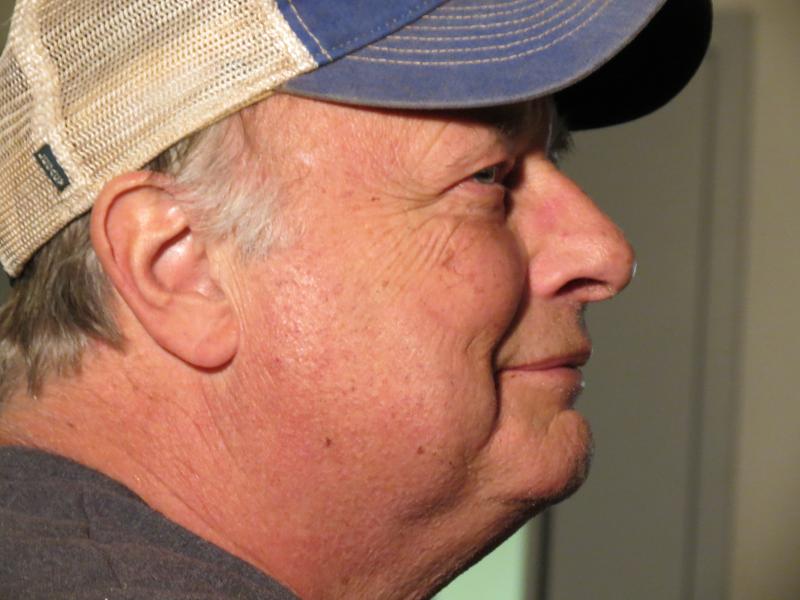 Writer and filmmaker Al Reinert at the studios of KOOP-FM in Austin. Photo by Roger Baker / The Rag Blog

Twice Academy Award-nominated filmmaker and screenwriter Al Reinert was our guest on March 14, 2014. On the show he is joined by Chicago-based singer-songwriter Sima Cunningham, who performs live.

Al Reinert has won national awards for his work as a newspaper and magazine journalist, documentary filmmaker, and feature film screenwriter. His 1989 documentary film about the Apollo space program, For All Mankind, won the Audience Award and the Grand Jury Prize at the Sundance Film Festival and was nominated for an Academy Award. He received a second Oscar nomination as a screenwriter on the feature film, Apollo 13.

Reinert started out as a reporter for the Houston Chronicle, has been published in Rolling Stone, Esquire, and The New York Times Magazine, and has been a contributing editor to Texas Monthly since the 1970s. He also served as Press Secretary to Texas Congressman Charlie Wilson.

Reinert just moved back to Texas from Los Angeles, where he was working in the film industry. He spent time in Japan where he adapted Final Fantasy, the world’s best-selling video game, into a movie. Al recently produced a documentary film, An Unreal Dream, about Michael Morton, who spent 25 years in a Texas prison after being wrongfully convicted of murdering his wife.

Sima Cunningham a blues-rock inspired singer-songwriter and activist based in Chicago, performs live on the show, backed by guitarist Dorian Gehring. Music critic Jim Derogatis heralded Cunningham as “an incredibly powerful and self-assured performer, with a smoky, sexy voice.” She was in Austin for SXSW. 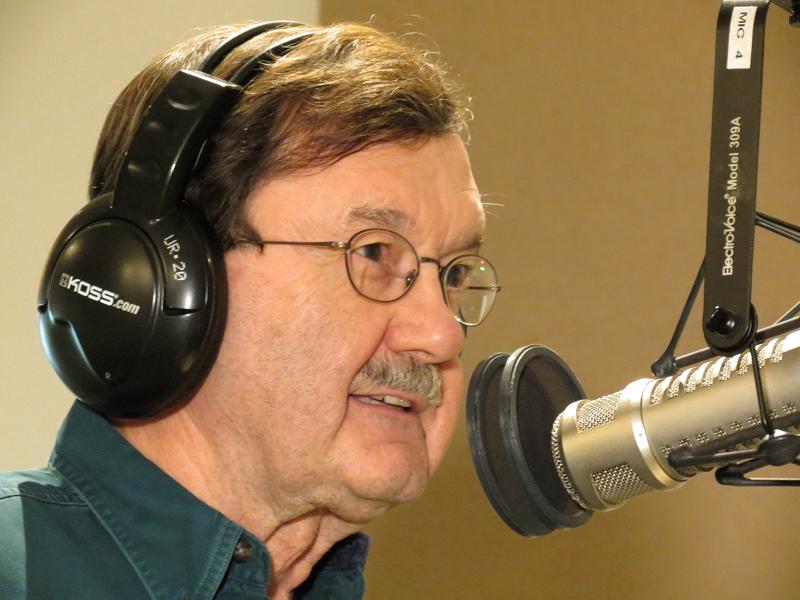 Our discussion ranges from Texas politics and the state’s recent primary election to what Jim sees as a “populist renewal” in the United States. He addresses the legacy of the late Pete Seeger; the grassroots movements against fracking and the Keystone pipeline; labor organizing ranging from fast-food workers to adjunct professors; the Moral Monday movement in North Carolina; the proposed financial transaction tax; and the impact and implications of Edward Snowden’s spying revelations.

A former editor of the Texas Observer who was twice elected Texas Agriculture Commissioner, Hightower has spent four decades “battling the Powers that Be on behalf of the Powers that Ought To Be — consumers, working families, environmentalists, small businesses, and just-plain-folks.” Jim publishes a populist political newsletter, the Hightower Lowdown, which has more than 135,000 subscribers and is the fastest growing political publication in America.

Find podcasts of all three of Hightower’s visits to Rag Radio, here. 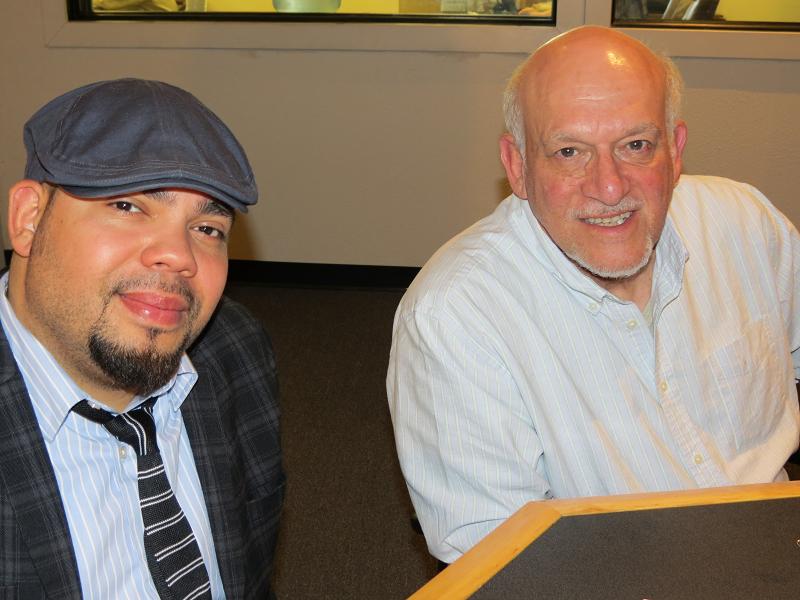 Julian Vasquez Heilig, an award-winning researcher and teacher, is an Associate Professor of Educational Policy and Planning and African and African Diaspora Studies at the University of Texas at Austin. His current research includes examining how high-stakes testing and accountability-based reforms and market reforms impact urban minority students.

His work has been cited by The New York Times and other major media outlets and he has appeared on PBS, NBC, NBCLatino, NPR, Univision, and MSNBC. He blogs at Cloaking Inequity, consistently rated one of the top 50 education websites in the world by Teach100.

Michael Klonsky, a veteran of SDS and the civil rights and anti-war movement, is a Chicago-based educator, an education theorist, and a public schools activist, and is one of the leaders of the modern “small schools” movement which has done much to transform the face of secondary school education in the U.S.

Klonsky, who teaches in the College of Education at DePaul University, is the author of Small Schools: The Numbers Tell a Story, and co-author, with Bill Ayers and Gabe Lyon, of A Simple Justice: The Challenge for Teachers in Small Schools. His SmallTalk Blog is read by thousands of educators and activists. Listen to our earlier Rag Radio interview with Mike Klonsky here.

Vasquez Heilig hosted the Network for Public Education‘s first National Conference, held March 1- 2, 2014, on the campus of the University of Texas at Austin. Mike Klonsky moderated a panel on “Movement Building” at the gathering of leading public education activists. The group was founded by noted author and educational policy analyst Diane Ravitch in 2013, and has become a prominent voice in the education reform debate. 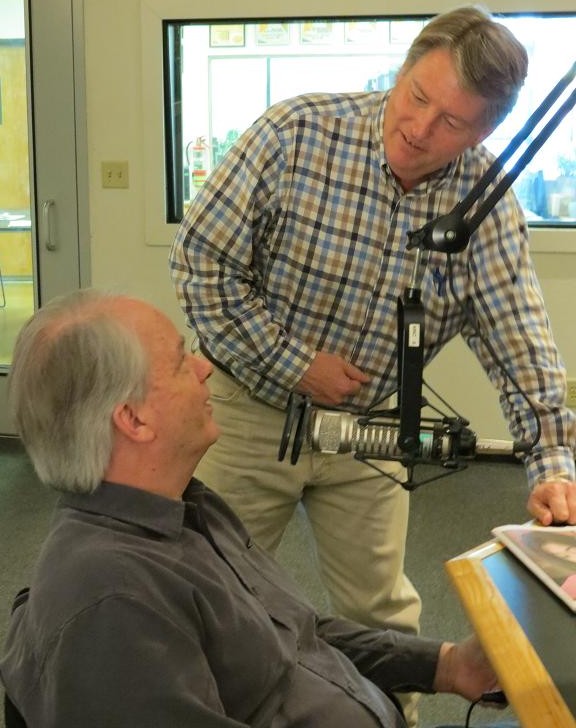 Glenn Smith and Jeff Crosby join Thorne Dreyer in a lively discussion about hot topics in Texas politics and their long-term implications.

We address the firestorm generated by right-wing shock rocker Ted Nugent’s campaign appearances with Texas gubernatorial candidate Greg Abbott; Democrat Wendy Davis’ campaign and its prospects for victory and larger impact; the work of grassroots voter registration and empowerment group Battleground Texas; the jockeying of Texas Republican candidates to see who can be the most outrageously right-wing; and the changing demographics in Texas and the state’s long-term potential to morph purple and eventually blue.

Progress Texas PAC director Glenn W. Smith, who frequently appears on Rag Radio as a political analyst, managed Ann Richards’ winning Texas gubernatorial campaign in 1990. A former political reporter for The Houston Chronicle and the Houston Post, he is the author of The Politics of Deceit: Saving Freedom and Democracy from Extinction. Smith also served as a senior fellow at George Lakoff’s Rockridge Institute in Berkeley.

Democratic consultant Jeff Crosby has worked in Texas politics for 28 years, consulting with more than 150 campaigns and causes. Seventy percent of his clients have won their races. Crosby’s work in direct mail has won five Pollie Awards from the American Association of Political Consultants. Crosby has worked closely with groups ranging from the Texas Democratic Party to the Texas State, County and Municipal Employees union.